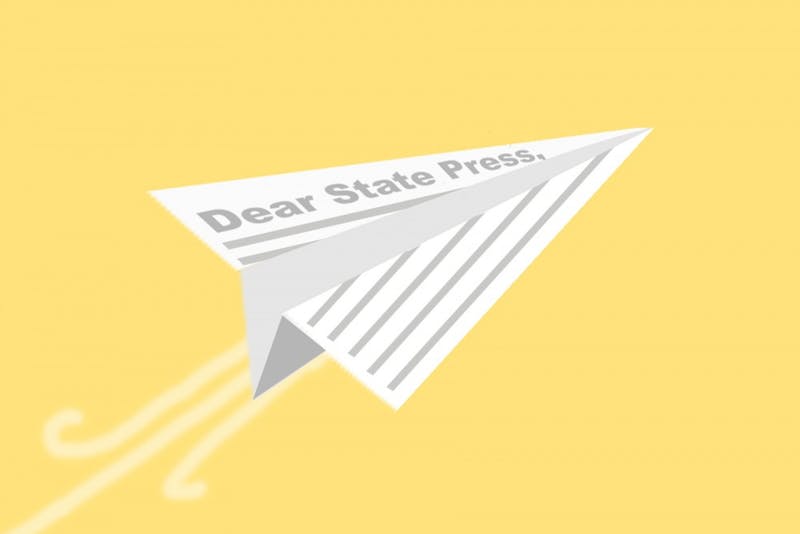 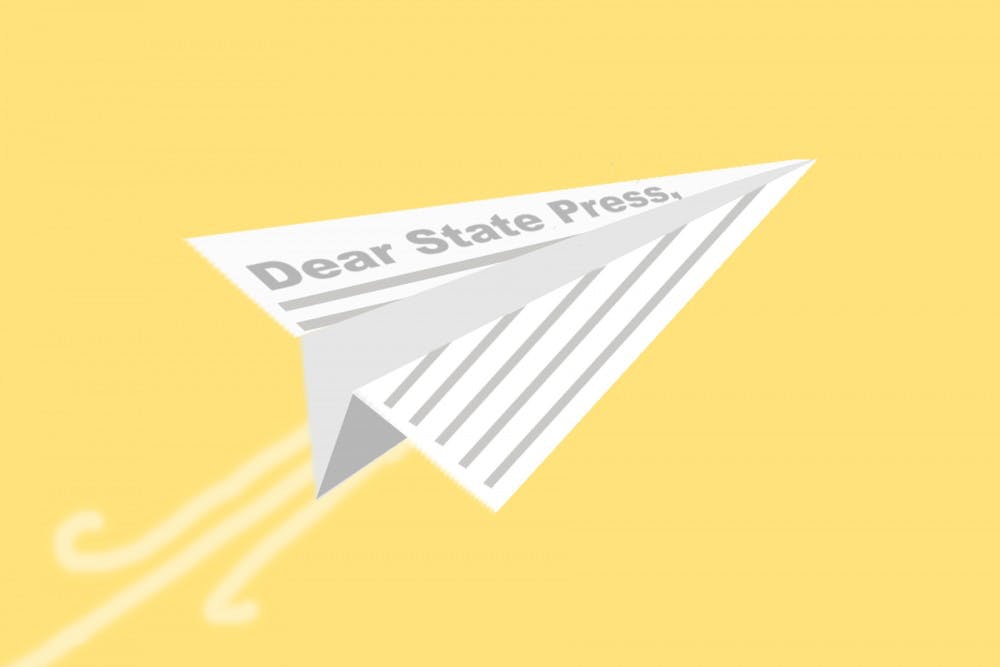 By Judah Waxelbaum |
3 hours ago

Most recently, this behavior was front and center for the National Voter Registration Day event. The annual ASU event is meant as a day to put our political differences aside for the noble cause of getting students involved in the process.

For the last two years, Hanna Salem has turned a time of unity into an event creating division and distrust. Last year, as director of civic engagement, Salem used her capacity to discriminate against the College Libertarians at ASU.

At the 2018 National Voter Registration Day event, the College Libertarians were forced to have their table outside next to a construction zone, isolated from all other political clubs. When the College Libertarians leadership requested to please be moved inside they were told there was no room for them. This event inspired an investigation by Undergraduate Student Government.

Again, the 2019 National Voter Registration Day event was plagued with similar issues. With a new director of civic engagement, political clubs were excited for a new chapter and a successful Registration Day Event. Those hopes were swiftly crushed with decidedly partisan last-minute changes to the event.

Less than a day before the event, it was announced that USG “accidentally” double-booked the student pavilion and would now be doing the event outside in partnership with NextGen Arizona, a chapter of NextGen America. This came as a blow to all that hoped this would be a non-partisan event for ASU students.

NextGen America’s website states on their homepage, “While Donald Trump and the Republican Party deny the climate crisis and drown young people in debt to prop up their wealthy donors and corporate interests — we’re taking action.” This by no means comes across as an organization interested in working across the aisle.

This decision left Republican clubs only two options: back out of the event and deny ASU students a right of center option, or be forced to partner with an organization that does not believe in the mission of National Voter Registration Day.

In this time of American politics where we are so divided, we should strive to hold events structured to bring people together. As USGT president, Salem has made no effort to separate her personal politics, going so far as to appear in an Elizabeth Warren for President advertisement.

It is my hope that the Undergraduate Student Government Senate will launch an ethical and complete investigation into President Salem’s actions — this time including a review of how her political biases have tainted her role as President.

Reach the author at [email protected].

Want to join the conversation? Send an email to  [email protected] Keep letters under 500 words and be  sure to include your university affiliation. Anonymity will not be  granted.