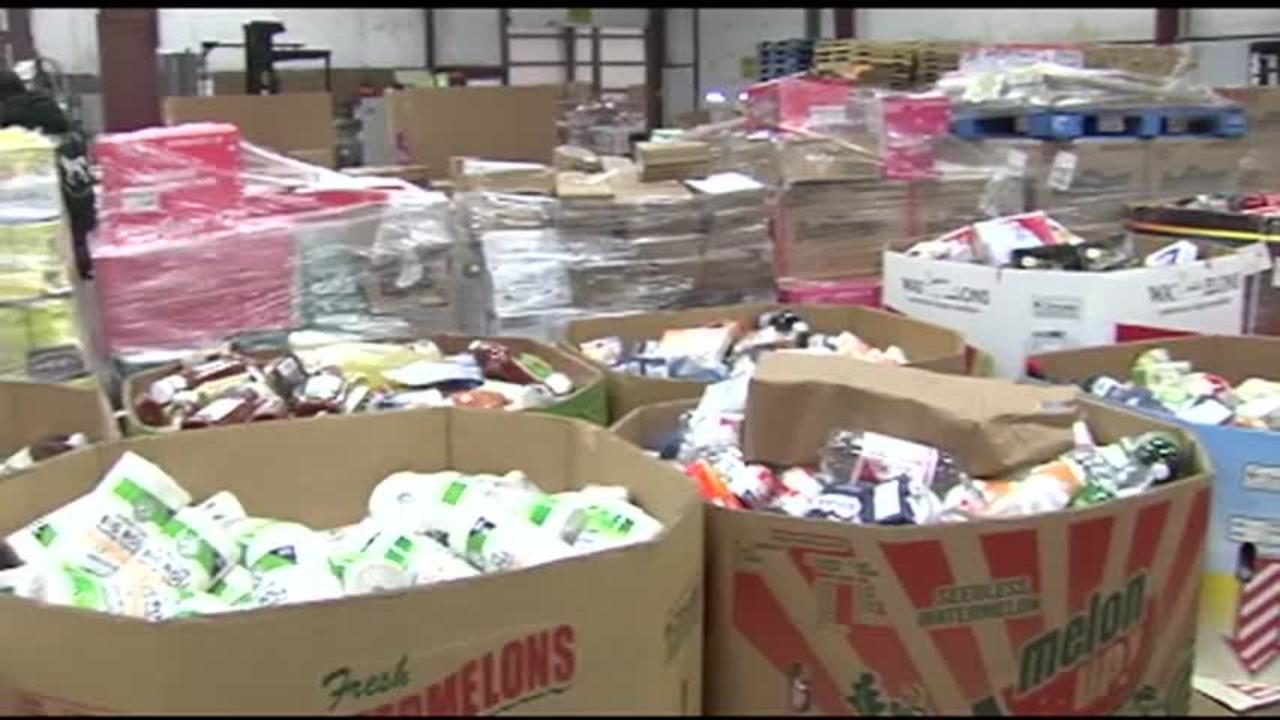 As the shutdown drags on, food banks say they’re worried about funding running out for assistance benefits like SNAP and WIC.

Lehigh Valley food banks said their supplies could rapidly dwindle if the partial government shutdown carries on and federal food assistance benefits like SNAP run out.

Alan Jennings, executive director of the Community Action Committee of the Lehigh Valley, said the government advanced food stamp benefits for February but when that money runs out, there could be trouble.

“We’ve never turned anyone away for lack of food in the system. I fear that we may be in that situation in just a few weeks,” Jennings said.

Jennings said Second Harvest Food Bank distributes to about 200 food pantries that serve over 60,000 people in the community.

He said it’s important to spread the word about potential problems.

Senator Bob Casey and Congresswoman Susan Wild spoke out against the shutdown at the food bank Tuesday morning.

“Food security is a real issue for people. Especially in these terribly cold days of winter. This is a program that benefits senior citizens, children and people with disabilities,” Casey said.

Alan Jennings said Second Harvest has ample food supply right now but if benefits run out and many people come seeking assistance that could change.

Jennings said Second Harvest hasn’t turned anyone in need away in 25 years.