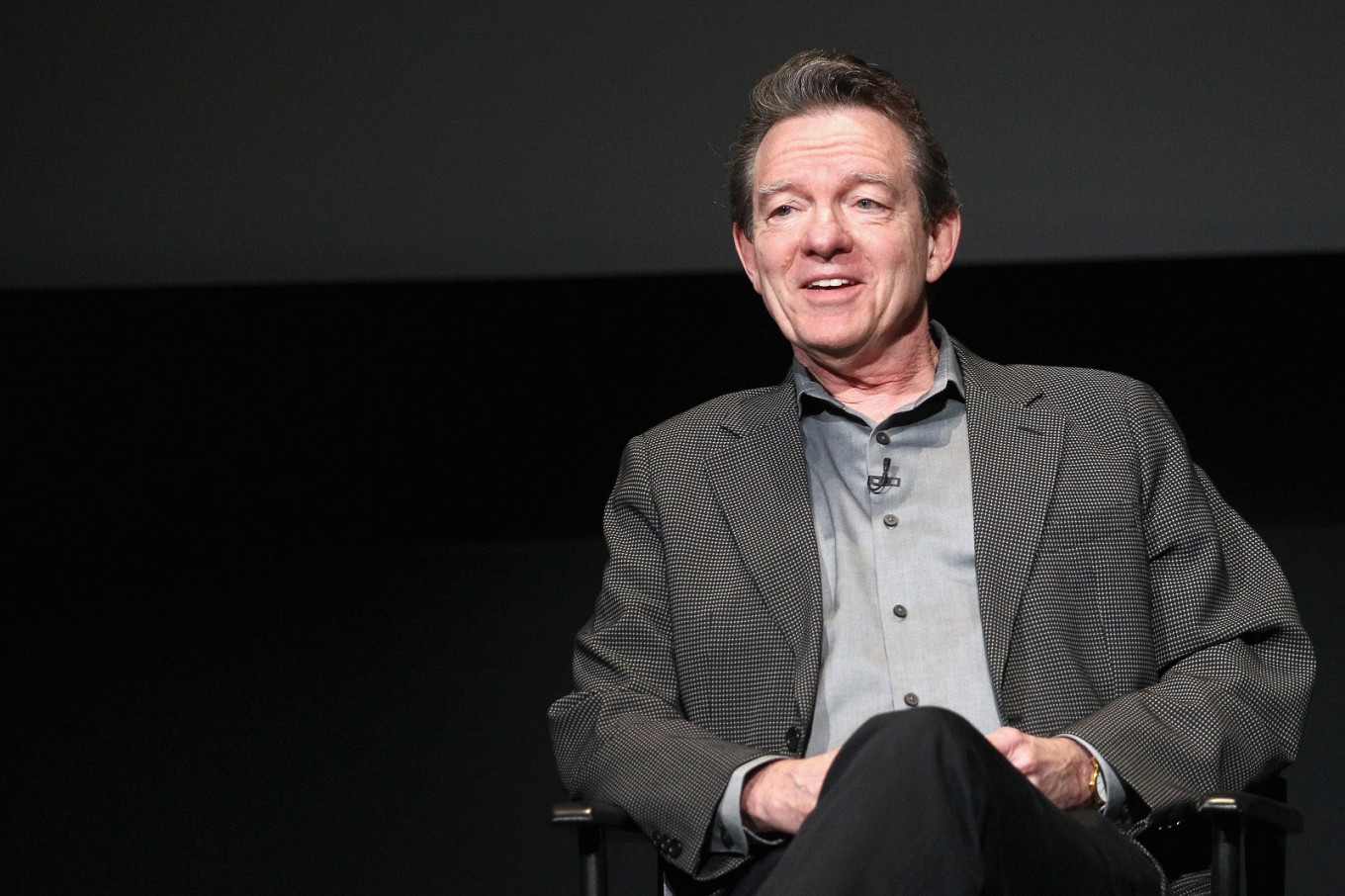 Famed nonfiction writer Lawrence Wright is garnering heaps of attention for his upcoming novel, “The End of October.”

Set to be published May 12, the tome is about a pandemic, and the early chapters are eerily similar to the outbreak of the coronavirus now enveloping the globe.

Wright, who won a Pulitzer Prize for his 9/11 book, “The Looming Tower,” started the book two years ago but makes no claims to be able to predict the future. He said today’s virus isn’t necessarily a surprise given the flu epidemic of 1918 and warnings from various scientists and health officials for decades.

One of Wright’s biggest concerns about the coronavirus’s spread is a lack of transparency in some parts of the world.

“Panic ensues when people feel like they’re being lied to,” Wright said in an interview. “The Iran health minister was downplaying coronavirus while he was wiping his head with a fever.”

Read also: 5 books for your next getaway

Wright’s virus was inspired by his time living in Saudi Arabia after 9/11, where he mentored reporters and assigned them to go watch the Hajj pilgrimage.

“It always seemed to me a dangerous place,” he said. “I was intrigued by bioweapons.”

A section of his book that was originally cut — which calls out China for its response to SARS — was recently added back.

“Had the Chinese been more open about the disease when it first appeared, many people might have been spared,” he writes.

There are no plans to move the book’s publication up.

Paul Bogaards, public relations director at Knopf Doubleday, said, “We are publishing ‘The End of October’ on May 12, but my own sense is that folks are going to want to read” it sooner.

Your premium period will expire in 0 day(s)