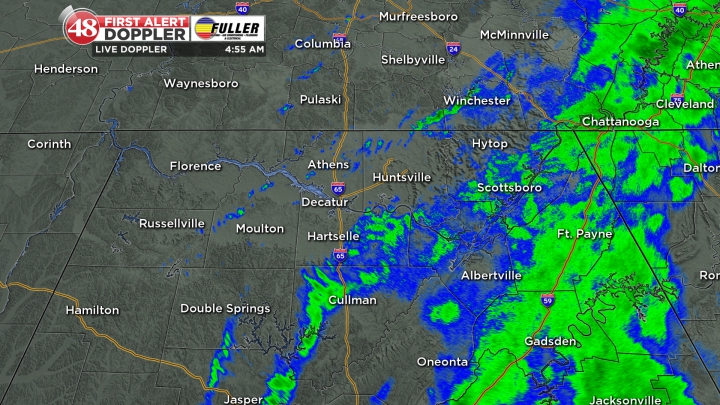 NOGALES, Mexico (AP) — Dozens of asylum seekers have been pushed back into Mexico by the U.S. government at Nogales, Arizona, and they say they don’t know how they will travel to their court dates 350 miles away in El Paso in March or return to their distant homelands. The U.S. expanded the so-called “Remain in Mexico” program to Nogales on Thursday, making it the seventh participating border crossing. The program has been criticized for stranding mostly Central American asylum seekers in dangerous Mexican cities where they’ve been subjected to assaults and kidnappings. U.S. authorities say it’s been an effective tool in reducing the number of migrants arriving at the southwest border.