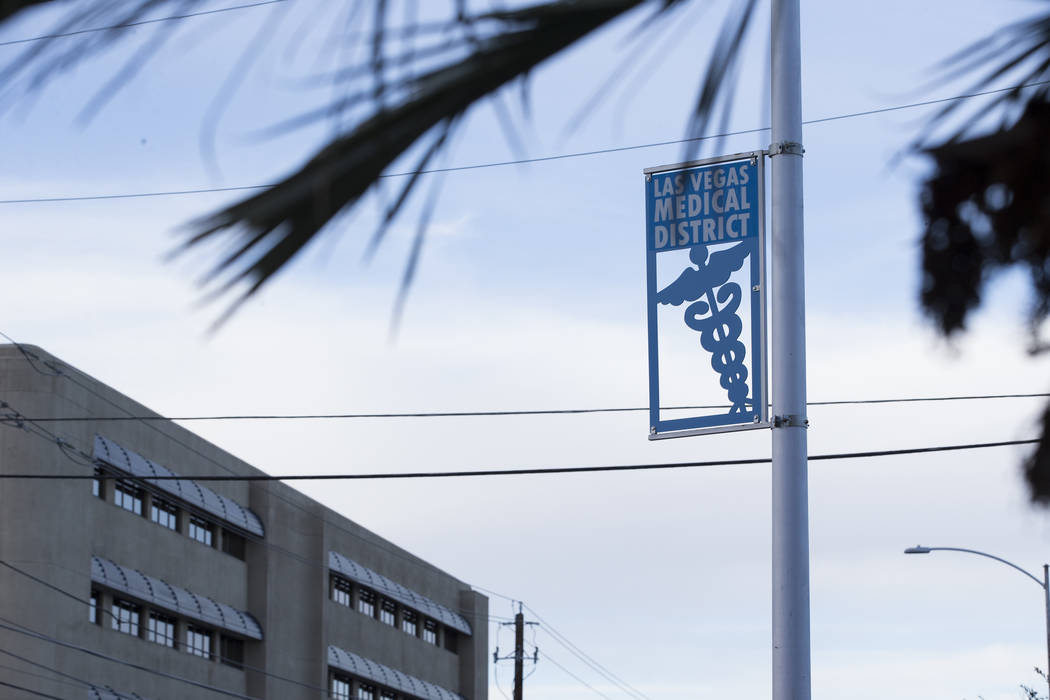 Las Vegas officials are considering offering breaks to businesses which choose to set up in the Medical District as part of a larger ongoing plan to actualize their vision for the next major city quarter beyond the downtown core.

Under the plan, certain business license-related fees and charges may be waived for qualifying new businesses in the district as incentives to help offset start-up costs to get licensed, city Planning Director Robert Summerfield said on Monday.

Those breaks may include license processing fees, initial semiannual or annual license fees, origination charges and license renewal fees, according to a copy of the proposed bill.

Luring new business through fee waivers is not an unfamiliar strategy for Las Vegas, which views the Medical District as the next eminent community in the city and has invested tens of millions of dollars there over the past six years in infrastructure, planning and marketing.

The proposal closely aligns with similar breaks offered by the city in past years to build up economic activity in Fremont East and it follows a city study to identify what types of businesses were missing from the Medical District, Summerfield said.

It sets out to fill the gaps for “what we believe we need in order to make that the robust, vibrant Medical District that we’re shooting for,” he said.

Councilman Stavros Anthony, a member of the panel, described it as “business friendly” and “a great ordinance.”

If it was to pass through the council, the bill would sunset in two years, according to Deputy City Attorney Jeff Dorocak, although policymakers could opt to extend it.