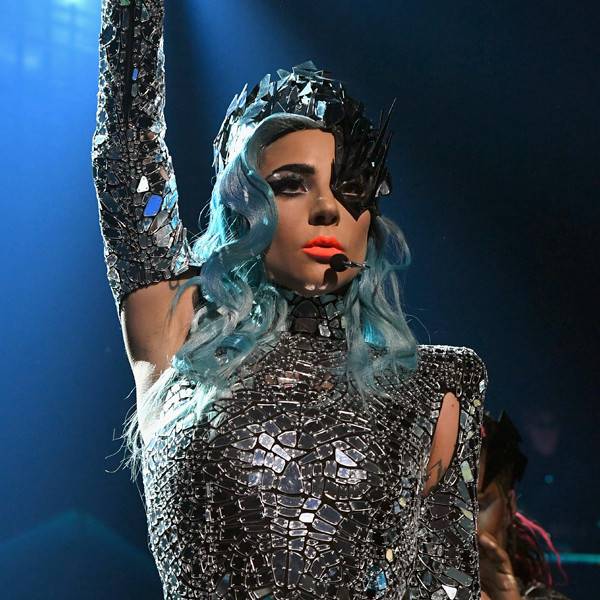 When she isn’t winning awards for her talent in A Star Is Born, Lady Gaga can be found in Las Vegas speaking her mind.

The singer got political during her Enigma show on Saturday night and doubled down on President Donald Trump as well as Vice President Mike Pence. Gaga also made some blatant digs at Pence’s wife, Karen Pence, whose new part-time job struck up some major controversy.

Karen Pence recently accepted a role to teach art at Immanuel Christian School in Virginia. According to Washington Post, part of the school’s employee standards says, “I understand that the term ‘marriage’ has only one meaning; the uniting of one man and one woman in a single, exclusive covenant union as delineated in Scripture.”

Additionally, “homosexual or lesbian sexual activity, polygamy, transgender identity, any other violation of the unique roles of male and female” are considered “moral misconduct” and violations of the employee agreement.

Parents must also acknowledge that their kids can get kicked out of the school for activities that do not coincide with a “biblical lifestyle,” such as “condoning sexual immorality, homosexual activity or bi-sexual activity.” The vice president called the criticism and outrage “deeply offensive.”

Bobby Caruso, who attended the concert in Las Vegas, tweeted a video of Gaga’s speech and described other political moments. “She started off saying Trump better reopen the government for the employees who can’t pay their bills and then brought up Mrs Pence working with an anti LGBT school,” Caruso tweeted.

During her Engima show, the “Million Reasons” singer spoke about Christianity, faith and inclusion.

“What I do know about Christianity is that we bear no prejudice and everyone is welcome,” she told the screaming crowd. “So you can take all that disgrace, Mr. Pence, and look at yourself in the mirror.”

According to Twitter users @gagaamour, Gaga said at another point in the show, “If the f–king President of the United States can please put our government back together, there are people who live paycheck to paycheck and need their money.”

She continued, “And to Mike Pence, who thinks it’s acceptable that his wife work at a school that bans LGBTQ you are wrong. You say we should not discriminate—you are the worst representation of what it means to be a Christian.

We need more people like Gaga to not be afraid and to speak up. What she says here, thank you for using your voice @ladygaga #ENIGMA ❤️🧡💛💚💙💜💖🖤 pic.twitter.com/kPmJim1VUp

Her Saturday night show in Las Vegas wasn’t the first time the singer has spoken out about the current government. One day after the 2016 election, Gaga joined other protesters outside of Trump Tower in New York and held up a sign that said “Love Trumps Hate.” On election night, she tweeted, “In a room full of hope, we will be heard. Stand up for kindness, equality, and love. Nothing will stop us. Say a prayer America.” 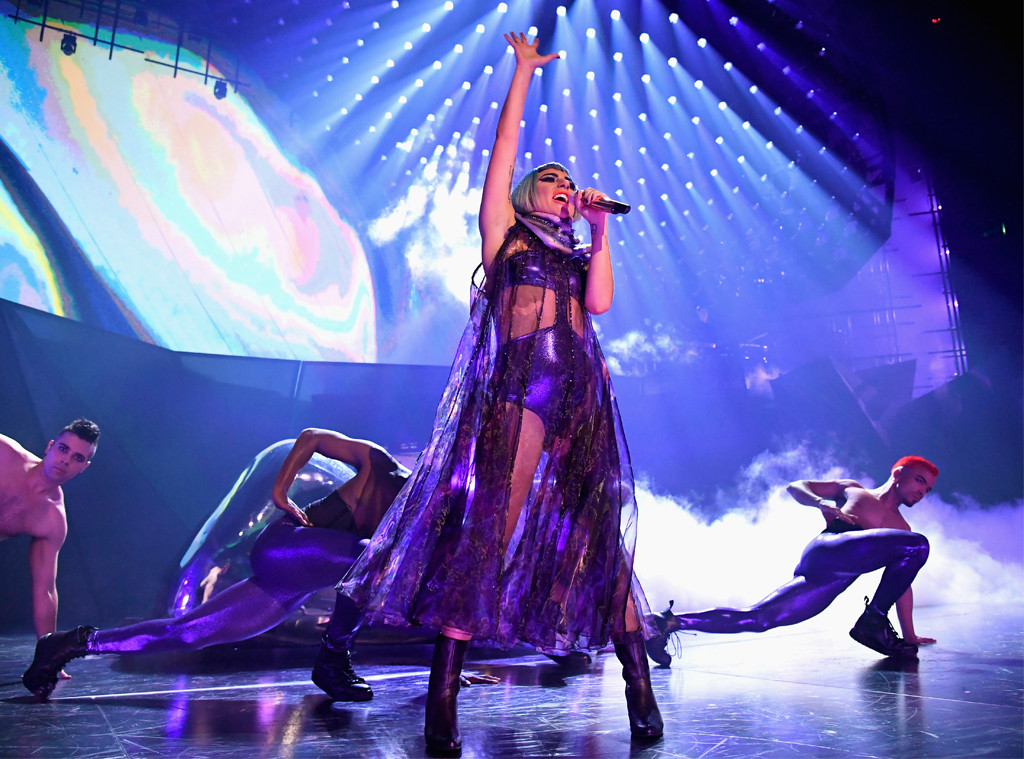 In 2012, Lady Gaga turned down $1 million to perform at the GOP convention.

Don’t miss E! News every weeknight at 7, only on E!