Joe Biden will push to invest in early childhood education 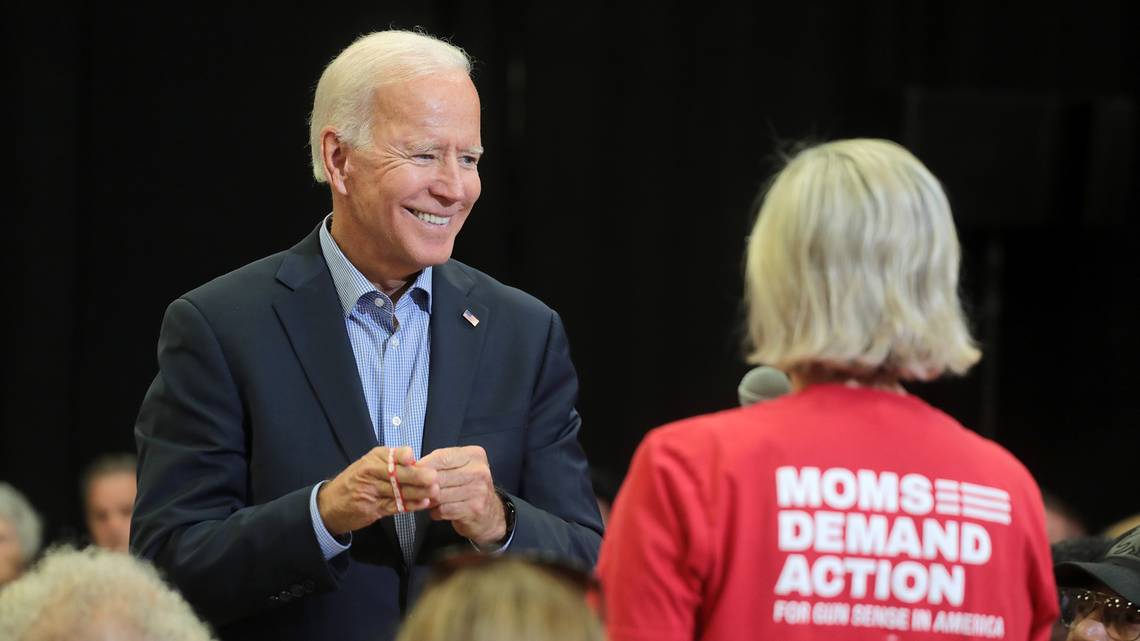 Joe Biden will push to invest in early childhood education

One thing I’ve learned over the years is the earlier we prepare our children, the brighter their future will be and the more opportunities they will have. That’s why I, along with several other leaders, led the effort to expand high quality, four-year-old kindergarten across our state for at-risk kids. This push was essential, because so many of South Carolina’s children come to school unprepared, therefore already putting them at a disadvantage.

Today, only a few short years later, we offer 4-year-old kindergarten to at-risk kids in almost every county, a program serving over 25,000 children and families. And the results have been indisputable.

South Carolina’s public schools have struggled; but the results from the recent 4K expansion are a bright spot for a lifetime of improved learning. I believe if South Carolina can do it, so can America.

With a large field of Democrats running for president, there are a number of things I am looking for in my candidate but none more important than their commitment to education.

The fight for fully funded, universal early childhood education is important at the state level, but we need a president who believes it is a matter of failing vs. succeeding.

That is why I have decided to throw the full weight of my support behind Vice President Joe Biden.

Universal, high quality kindergarten is central to Biden’s education plan. He recognizes that the greatness of our country’s future will be determined by investing in our children today.

Both Biden and his wife, Dr. Jill Biden, an educator, often say, “any nation that out-educates us will out-compete us.”

Joe Biden also understands the importance of early childhood education on a personal level because of his own family tragedy. After the loss of his wife and daughter in 1972, he suddenly became a single dad, raising two sons on his own. He often talks about how even with a family and large support system to help, it was tough for him. That is the case for so many families, especially those who do not have a large support system. When it comes to supporting children, Biden has not just spoken out, he has gotten things done and he has exemplified that during his time as a senator, vice president and now he will bring that same passion to the White House.

Politicians have forced gimmick after gimmick on our public school teachers and students for too long. We need a president who understands the need to invest in our education system, starting with universal, high quality early education. Vice President Joe Biden gets it and I’m confident he is what South Carolina needs.