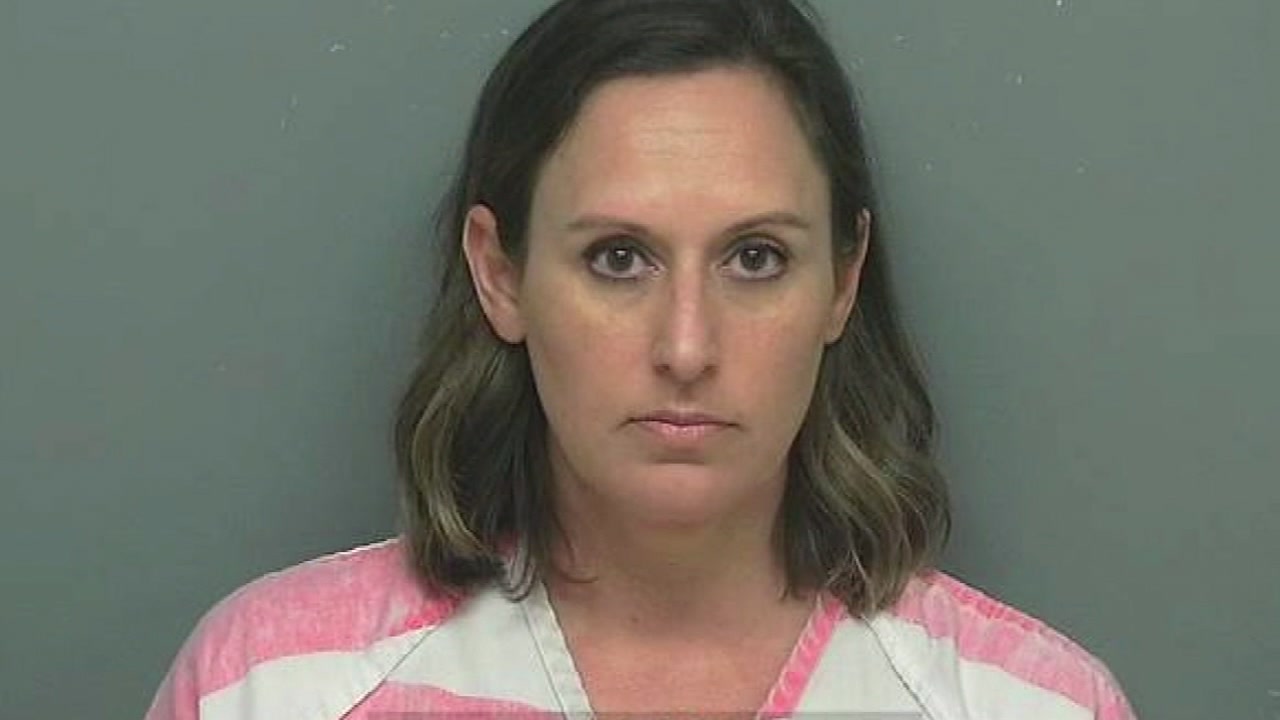 The company is devastated by the actions of someone they thought they knew well.

“Close to a million dollars had been taken,” said John Harris, the founder of Polar Rig Specialties. “To be betrayed by somebody, just out of nowhere, it’s such a shocker.”

Harris says he was blindsided by a woman he considered a friend.

LaBarge began working for the off-shore derrick building and supply company in 2012 when they needed a bookkeeper, but Harris says he’s known her since 2007 when her husband built his family home.

LaBarge plead guilty to a felony charge of aggregate theft.

Harris says LaBarge started stealing from the company within a few days of working. Records indicate she stole $78,000 in her first six weeks.

“On the Quickbooks, she could write checks to pay her credit cards or the school cafeteria bills or the truck notes or their insurance or their personal things, and then make a change and say it was for one of our vendors.”

In total, Harris says they know she stole around $858,000 over five years, putting the company in dire straits as they were forced to lay-off a newlywed with a baby.

The crime unraveled in 2017 when business got so bad and the co-owner decided to leave after they found discrepancies with the bank accounts.

As part of her plea agreement, LaBarge has already paid $500,000 back to the company and when she is released from jail in six months, she must pay the other $358,000.

A judge sentenced her to 10 years of probation and 1,000 hours of community service.