“It Won’t Be Pretty”: How the Next Decade’s Technological Tsunami Will Change Life as We Know It 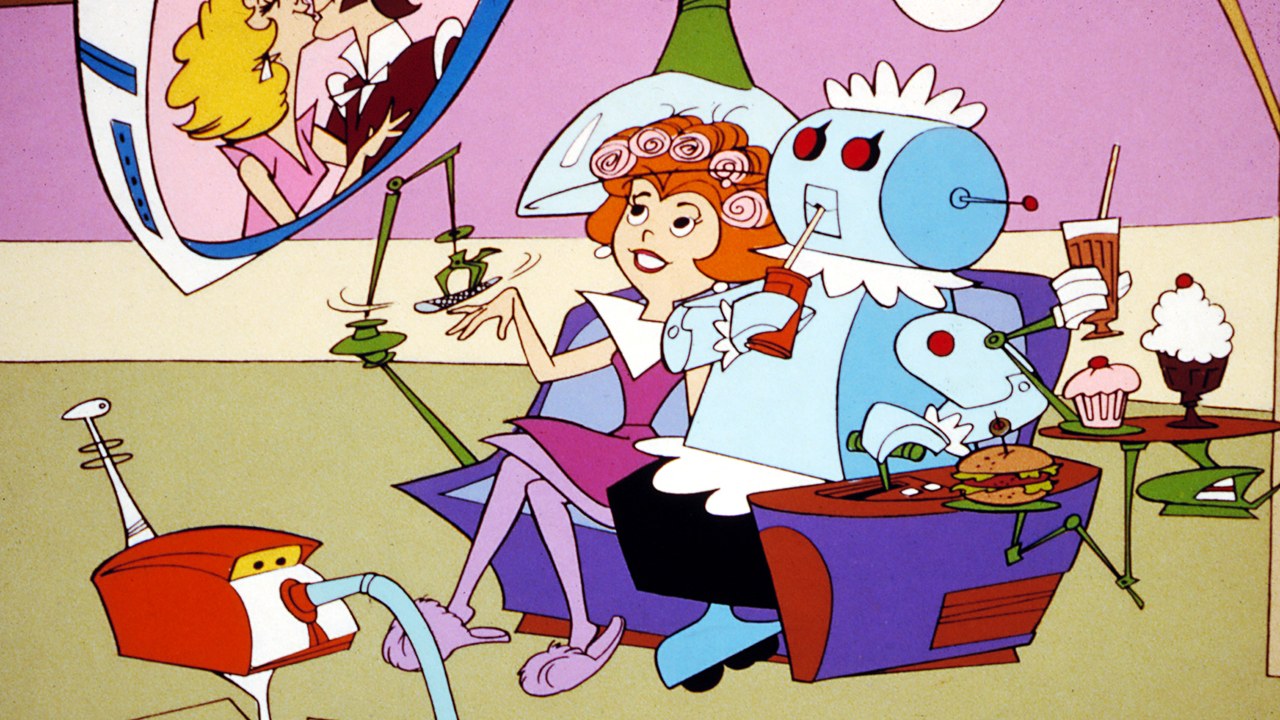 “It Won’t Be Pretty”: How the Next Decade’s Technological Tsunami Will Change Life as We Know It

This time a decade ago, there was no such thing as an iPad. There were no food delivery meal kits. You didn’t speak to a machine called Alexa or Siri, or get laid with an app called Tinder. You stayed in hotels, not Airbnbs. You telephoned a cab company, rather than pressing a button and waiting for an Uber or a Lyft. You didn’t waste hours of your day on Instagram, scrolling from one box to the next like a gerbil running on a wheel as an algorithm watches and takes notes. Jobs that are now performed by hundreds of thousands of people—Uber driver, gif-maker, social media influencer—didn’t exist. You likely read the newspaper in the morning, watched the news at night, and consumed a trickle of information in between by going to Yahoo News or through the RSS feed you’d painstakingly constructed, rather than drinking from the fire hose that is Twitter. Things felt slower. Now, this whirlwind of a past decade could be just a taste of what’s to come.

A few years ago I was touring the MIT Media Lab’s future constructs, taking in the driverless rental cars of tomorrow, which fold into one another like shopping carts. When I asked how long it would take for these inventions to make it out into the world, one of the professors told me that the technological changes that would take place over the next century would be more rapid-fire than the technological changes that had taken place over the past 20,000 years. The past decade has proved his point. Driverless cars were predicted to take another two decades to become a reality. Climb into a Tesla and double-tap the auto-drive button on the freeway, and you can see we got that prediction wrong by about 19 years.

The technological advances of this decade have happened so quickly that their breadth is difficult to comprehend. We saw the rise of drone warfare and the beginning of autonomous machines fighting on the battlefield. Boston Dynamics made robots that were the stuff of nightmares and could run faster than any animal on earth. Russia practiced taking out power grids. China created a “social credits” system, where you lose credits for criticizing the government or not cleaning up after your dog, that could have been dreamed up by George Orwell and scripted into an episode of Black Mirror. We saw the birth of deep fakes, and fake news. We’re just now seeing deep fakes used to make even more believable fake news for political gain. Facial recognition technology became so scary to some that San Francisco, the city where it was invented, banned its use entirely. Gamers moved from screens in their bedrooms and living rooms to headsets that transported them to virtual battlefields. Banking, cameras, Rolodexes, maps, music, books, calendars, email, landlines, GPS navigation devices, notebooks, scanners, photo albums, camcorders, alarm clocks, and flashlights were all replaced by a rectangle you stare at for, on average, three hours a day—three times that if you’re a teen.

And yet a decade from now, on the eve of 2030, we’ll look back at today in astonishment at how primitive life was in 2019. By then, it’s likely that cars will drive themselves. They won’t even look like cars, more like traveling gyms or gaming cars or mobile beds to nap on during your commute. Some will fly. (Maybe most of them will.) The TV on your wall will be replaced by wallpaper that screens images. Your phone could be replaced with a contact lens, or some glasses that (finally) look like glasses. Siri or Alexa will feel like another human living in your house—a creepy, invasive, all-knowing human—that will not only be able to understand sarcasm and intonation but will be able to identify which family member is talking to it, and respond with sarcasm and intonation in kind. You won’t shop on Amazon; Amazon will know exactly what you need, and when you need it, and boxes of groceries or diapers or dog poop bags will just show up at your house in what some people are calling “zero click shopping.”