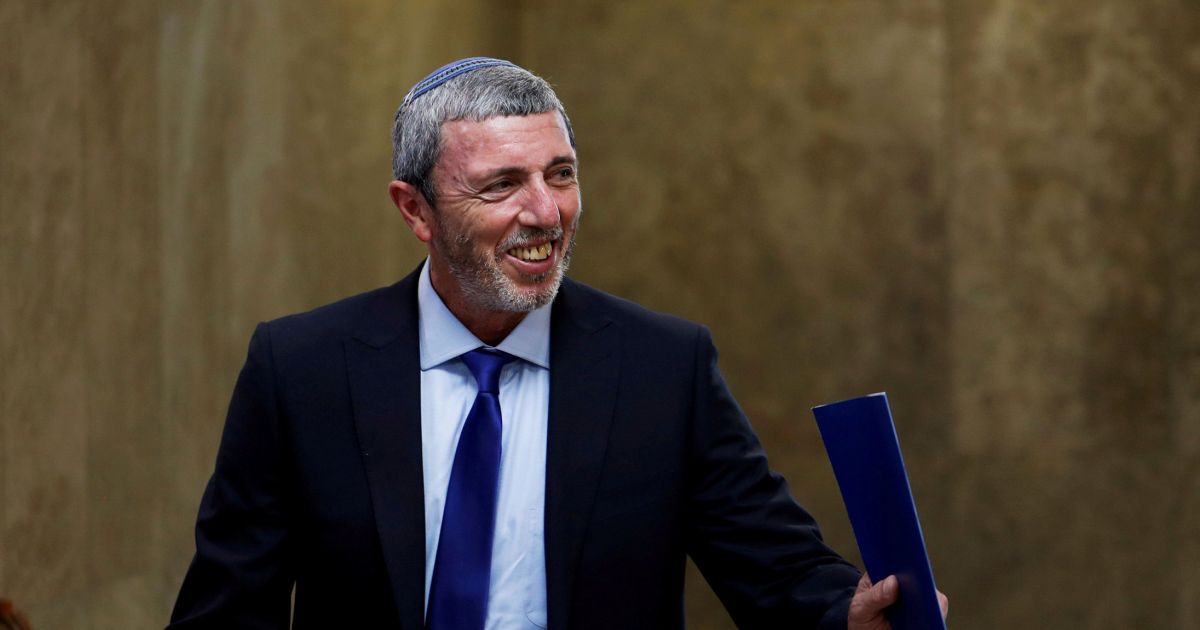 Education Minister Rafi Peretz came under fire over the weekend for remarks he made in an interview for Israeli daily Yedioth Ahronoth in which he attacked the LGBTQ community.

Asked how he would respond had one of his children identified as gay, Peretz said that he raised them “in a natural and healthy way,” and for that reason they don’t have a “different” sexual orientation and are “building their homes based on Jewish values.”

Peretz, who is head of the right-wing Habayit Hayehudi party, also noted that “a man and a woman” are the definition for a “normative family.” Asked whether gender reassignment was possible, he answered that “this is the kind of question that necessitates a lot of discussion. I can’t provide a laconic answer.”

Taking to Facebook, Amir Kochavi, mayor of the city of Hod Hasharon near Tel Aviv said “I will promote within the municipal educational system a program of democracy, equality, recognition of the other and acceptance of differences. In short – everything that is the opposite of Rabbi Rafi.”

On Saturday, Justice Minister Amir Ohana (Likud), who is Israel’s first openly gay minister, said that Peretz’s remarks were “miserable, dark and wrong.” His words “are not based on knowledge and facts, but rather on prejudice,” Ohana charged.

Tel Aviv Mayor Ron Huldai released a statement attacking Peretz for “thinking he has a rubber stamp from the heavens to determine what is natural and what is normative.” He said he will not remain silent and will for fight for the values of a democratic society.

Breaking news and analyses in your inbox

Thank you for signing up.

The email address you have provided is already registered.

This is not the first time Peretz has voiced controversial remarks targeting the gay community. Last year, upon his appointment as education minister, he told Israel’s Channel 12 News that it was “possible to convert” homosexual and lesbian individuals, claiming that he had facilitated such therapy in the past.