How To Get Help When You’re Traveling And In Trouble 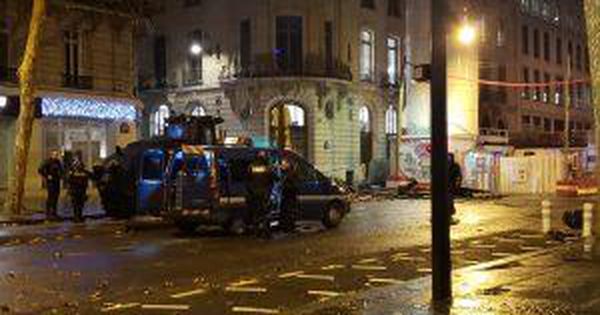 How To Get Help When You’re Traveling And In Trouble

Given the dangers in the world today that are exacerbated as you travel, putting yourself in unfamiliar territory where you may not know anyone, it’s an advantage to have an official on call to help you out in a dangerous situation. That’s the reasoning behind US Traveler Assist, a security/travel service co-founded in 2016 by a former 25 year veteran of the FBI. Using former US Embassy officials as its network, the company, which originally launched in just Spain and Italy, expanded recently to include Mexico, Costa Rica, Indonesia, Singapore, Malaysia and the UAE. As they continue to add experts on the ground with US Embassy and local law enforcement backgrounds, further expansion in Europe, Latin America, Asia and Africa is expected.

To help travelers in dicey situations such as being caught in a protest like this in France, US Traveler Assist has points of contact available 24/7.

The service for clients begins before they leave with a full briefing on the security situation in the country about to be visited including areas to be avoided and the introduction to the point of contact in that country who will be available 24/7 while they’re traveling. If crimes occur—and it could be petty street crime like a stolen watch– that contact can coordinate with law enforcement; if a terrorist incident occurs, the contact would similarly navigate getting the traveler to a safe place while communicating whereabouts to family members at home.

Fortunately, according to co-Founder Carlos Barron, they haven’t had to remove someone from a terrorism incident; clients so far have needed their help more in filing police reports, finding attorneys, or being guided through embassy protocols. But he stresses that due to their point of contact’s backgrounds, they would be able to assist if a security emergency erupted. In terms of avoiding other trouble, though, he maintains a simple lesson that he learned in his 25 years with the FBI.  “It always comes down to awareness and common sense,” he says. Always ask yourself, “would I do this at home?”’