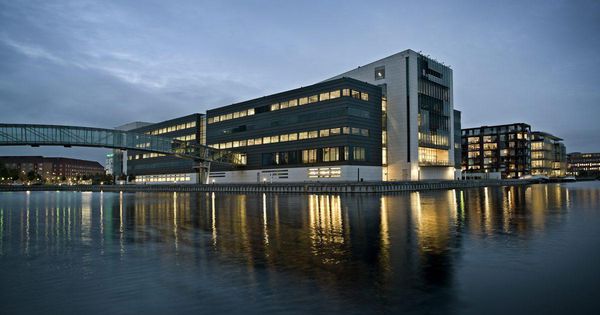 
While the notion of 5G, fifth generation mobile standard, may be relatively new, debates about how to allocate the radio spectrum are not. Former Federal Communication Commission Chief Economist Thomas Hazlett’s The Political Spectrum: The Tumultuous Liberation of Wireless Technology, from Herbert Hoover to the Smartphone details the conflicts over public and private spectrum allocation that have been ongoing for more than a century. He notes, “Even after taking decades to craft cellular telephone rules, the FCC had no idea that mobile would become a mass market (not a luxury niche), that handsets would become pocket (not car) phones, that texting and data (not just voice) would become standard, or that digital was superior to the analog standard it mandated.” The Ajit Pai-led FCC is determined to avoid the mistakes of the past in which valuable technologies were delayed for decades. A multidisciplinary approach can help.  Used to solve difficult problems and address complex issues, notably in public health, the diseases of poverty, and other areas of medicine, multidisciplinary approaches combine different disciplines and diverse perspectives to illustrate an issue.

The Center for Communication, Media and Information Technologies (CMI) at Aalborg University in Copenhagen, Denmark focuses on multidisciplinary approaches for telecommunications policy. CMI’s founder Knud Erik Skouby, author on many multidisciplinary academic papers on 5G (exploring 5G and privacy, millennials, the elderly, emerging countries among other topics) explains, “The cross-disciplinary research and teaching at CMI address the interplay between technology on the ICT area and socio-economic developments including user, market and governance issues. The focus is on the understanding of and participation in value creation based on ICT through innovative development of new applications, services and solutions serving the needs of private and professional users, organizations and society.”

Many CMI faculty and PhD graduates have distinguished careers in telecom regulation and policy. Emeritus Professor William H. Melody was the FCC’s chief economist during the breakup of Ma Bell. PhD graduate Lara Srivastava is now head of New Initiatives and Emerging Tech at the International Telecommunications Union, the global body where governments of the world coordinate spectrum policy. She edited the Telecommunications Regulation Handbook published by the ITU, World Bank, and infoDev which observes,

“Historically, accessing and using radio spectrum has been highly regulated, in order to prevent interference amongst various users in adjacent frequency bands. Since 2000, there has been significant innovation in the theory and practice of spectrum regulation. There is now a growing consensus that past and current regulatory practices have delayed the introduction and growth of beneficial technologies and services or have artificially increased costs. As a result, there is a renewed emphasis on striking the best possible balance between certainty of administrative approaches and the flexibility of more light-handed market-based regulation…In a globalizing world with rapid technological innovation and increasing demand for radio frequencies, effective spectrum policy should promote the roll-out of services, reduce barriers of entry, and promote innovation.”

Here are four benefits of the multidisciplinary approach and what it means for telecom policy.

Many CMI graduate students come from different telecom authorities to study with the multidisciplinary team in Denmark. It’s a model that the US should investigate.