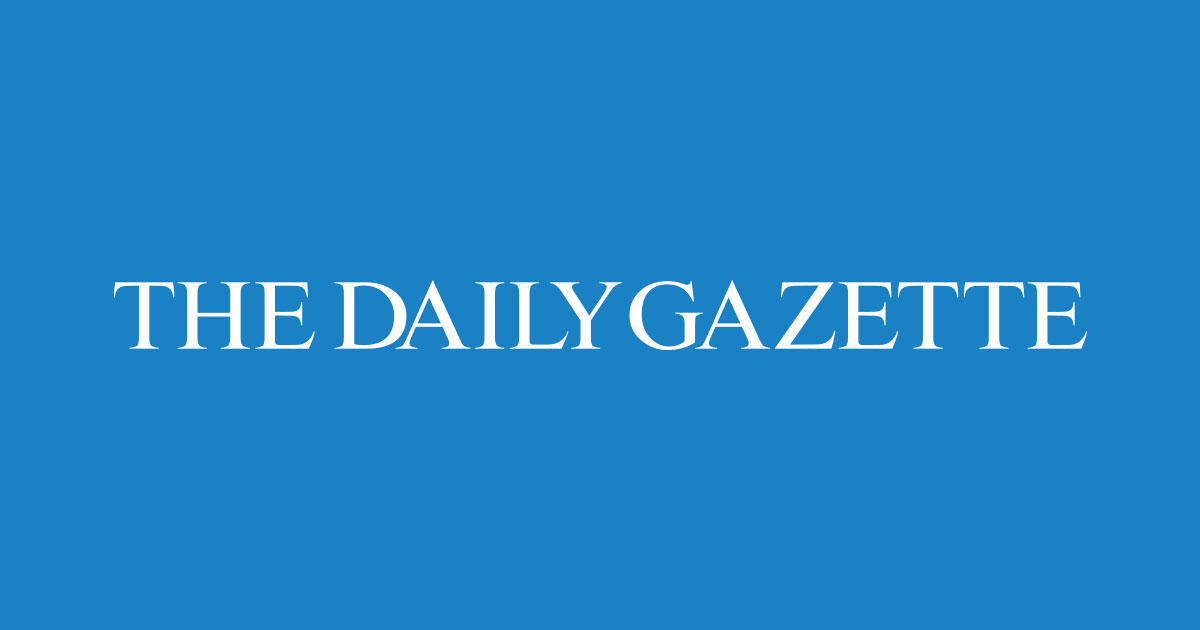 In Saratoga Springs, the Saratoga Springs Lions Club hosted its fifth annual “Because Hunger Doesn’t End With the Holidays” food drive recently and collected more than 7,500 pounds of food for local food pantries in the Saratoga area. Partnering with the Golub and Hannaford corporations, the club collected donations at four area Price Chopper, Market 32 and Hannaford stores from 9 a.m. to 3 p.m. on Jan. 18. All of the donations received were shared equally with seven area pantries, including the Franklin Community Center Pantry, Wilton Food Pantry, St. Clement’s Church Pantry, Saratoga EOC Pantry, Shelters of Saratoga Pantry, Presbyterian Church Pantry and Salvation Army Pantry. In addition to the food-drive record 7,500 pounds of food, the Lions also collected $330 in donations, which will go toward the Saratoga Springs School District school lunch program. For more information on the Saratoga Springs Lions Club and its activities, visit: http://www.saratogaspringslions.com/.

In Saratoga Springs, volunteers and sponsors recently helped raise more than $50,000 for Kelly’s Angels, a charity formed in 2010 by WNYT news reporter Mark Mulholland in honor of his late wife, Kelly, to help kids who’ve lost a parent to cancer and to help other families fighting life-threatening diseases. The charity recently hosted a 10 Years of Love Gala at Canfield Casino to thank supporters who’ve donated money and time over the last decade. The event featured a cocktail hour, gourmet dinner catered by Longfellow’s and live music by the Audiostars and string players from Saratoga Springs High School. Since its formation, the nonprofit has helped 120 Capital Region kids and families with financial support, scholarships and “fun grants.” To learn more about Kelly’s Angels and to donate, visit https://www.kellysangelsinc.org/.

In Albany, a local teenager, with assistance from family members and the local Dunkin’ store where she works, donated more than 50 blankets and cups of hot chocolate to those in need at the Albany City Mission. Eighteen-year-old Raven Lacy started giving out blankets as part of Blankets of Love in partnership with Best Cleaners three years ago, according to a report on News10.

SHARE YOUR HIGH NOTES
High Notes is a Monday feature of The Gazette Opinion section spotlighting the good being done in our communities. If you know of anyone who should be celebrated, send your suggestions for High Notes to Editorial Page Editor Mark Mahoney at [email protected]