Hey, Boston! We have some opinions about your food, too | Food and cooking 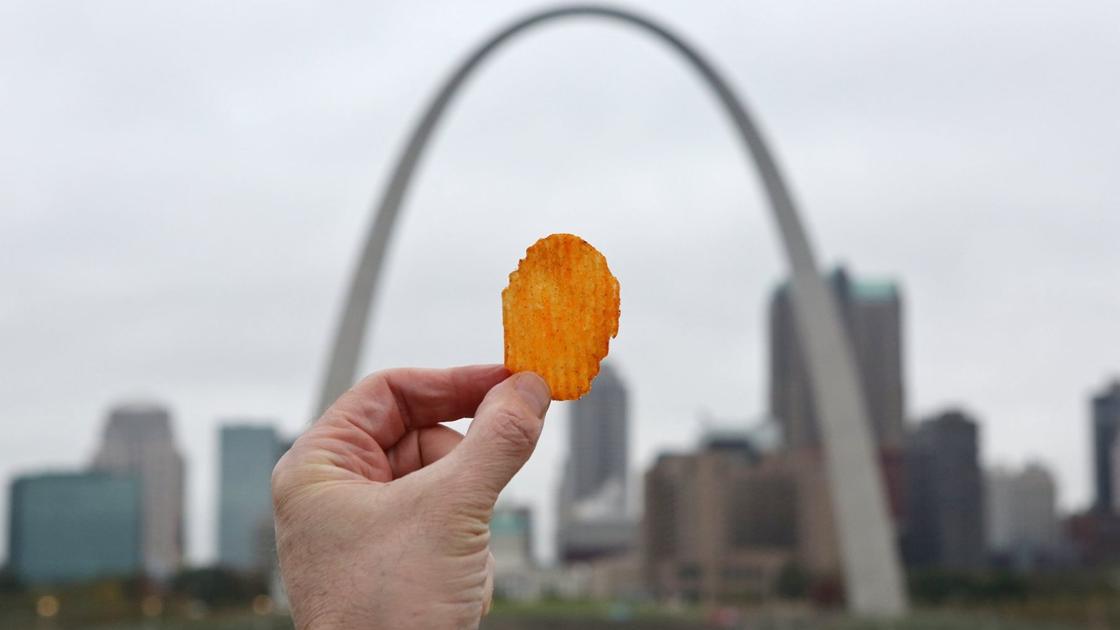 Hey, Boston! We have some opinions about your food, too | Food and cooking


The gauntlet has been thrown down. Or as they would say in Boston, the gawnt-let.

Do you know how Bostonians were sore losers for decades until their sports teams started winning things, and then they became sore winners? How many World Series championships have they won? Nine? That’s adorable.

First’s article, “Hey, St. Louis, it’s not just our hockey team that’s better. It’s our food, too,” begins by making fun of St. Louis pizza and Provel, which she says “sounds like a medication for treating male-pattern baldness.”

But then she attacks toasted ravioli and even gooey butter cake. What?  Do you want a fight, Ms. First? It’s on. Oh, it’s on.

Do you know what they eat in Boston? Scrod. The city is on the ocean, where it has access to literally the finest seafood in the world, and the best they can do is scrod?

Have you ever had a cold so bad you could only feel the texture of the food in your mouth but you couldn’t taste it? That’s scrod, and the texture is kind of mushy. Scrod is best thought of in existential terms, or perhaps Zen: It is a fish with the absence of flavor.

And when they aren’t eating scrod, they’re eating cod. Cod is basically only good for being the cheap fish in fish and chips, but as they say in Boston, “At least it’s better than scrod.”

Sometimes, scrod actually is cod. Sometimes it’s haddock. Sometimes it’s pollack. The point is, there is no such fish as scrod. In Boston, they just cook up any old whitefish and call it scrod because, apparently, Bostonians can’t tell the difference.

First gives praise to Boston’s wonderful lobster, which she is right to do, but then she gives equal approbation to their lobster rolls (an idea that was imported from Maine or Connecticut, anyway).

A lobster roll is just a lobster sandwich served with either mayo (Maine) or butter (Connecticut) on a mis-sliced hot dog bun. You get more roll than lobster with a lobster roll, which means it is a waste of perfectly good lobster.

And then there’s the beer.

Of course, Boston is known for Sam Adams, the best beer named for a terrorist (let’s face it, that’s what he was). Sam Adams sells 4 million barrels of beer a year, although much of it isn’t even produced in Boston anymore.

Meanwhile, St. Louis is home to Anheuser-Busch, Budweiser and the most popular beer in America, Bud Light. The St. Louis brewery alone accounts for 13 million barrels a year — that’s better than three times the entire output of quaint little Sam Adams. And Anheuser-Busch still brews more than 40 percent of all the beer consumed in the United States.

First mentions the Italian restaurants in Boston’s North End, for which we can certainly understand her pride. But St. Louis has the Hill. The Hill was home to Yogi Berra and Joe Garagiola, but the North End was home to Paul Revere. We’ll call it a wash.

What other foods does Boston call its own? Well, they have their famous baked beans. But what are baked beans? They’re just beans that have been baked.

First, they soak the beans overnight, then they simmer them for a couple of hours, then they add super-fancy ingredients (ketchup, mustard, molasses, bacon) and then they bake them for another four hours. It takes 20 hours to make them, and what do you end up with?

Nor is the Boston Cream Pie any more impressive. First acknowledges that it’s not even pie, but she fails to mention that it is just two bland layers of yellow cake on either side of vanilla pudding, with a thin layer of chocolate on top to try to fool you into thinking it’s worth eating.

Parker House rolls are nice, but would you rather have them or Red Hot Riplets? Yeah, me, too. They have clam chowder, but we have sausage. And even First had to admit that nothing in Boston can compare to our barbecue.

The Blues win it all in six.