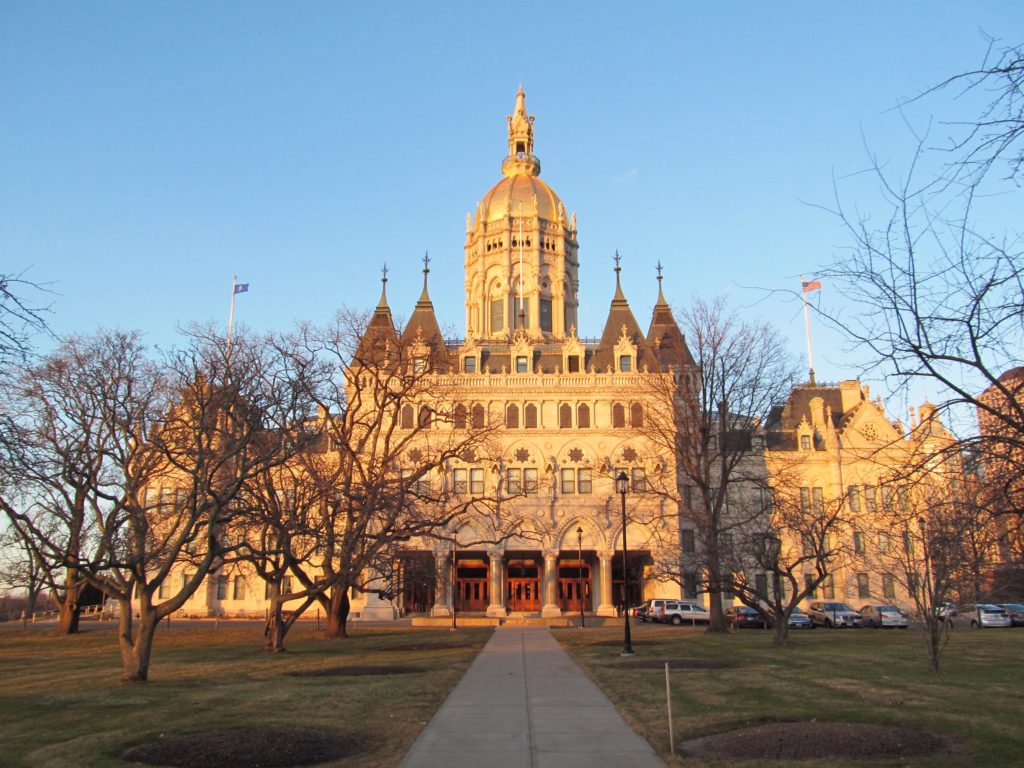 The Connecticut Children’s Healthy Homes Program began to administer state bond funds to remediate health hazards in homes across the state of Connecticut.

The bond funds, which were passed by the state legislature in 2018, help fill in gaps left by federal funding for lead hazard abatement. While the federal funds can only be used to address lead hazards, the bond funds can be used for a variety of home health hazards like asbestos, radon or mold. And while the federal department of housing funds are limited to 17 Connecticut towns, the state bond money is available for use in all 169 towns in the state.

“The exciting thing about the bond grant is that it allows us to offer these services to anyone in the whole state,” Healthy Homes program manager Chris Corcoran told the News.

The program currently operates with the first of two $10-million grants passed by the state legislature, according to Marcus Smith, who is the senior manager at the Connecticut Children’s Medical Center. Since finalizing a contract to administer the funds on behalf of the state in July, the healthy homes program has received 48 applications for properties in 24 Connecticut towns, Smith said. 13 of those towns are municipalities which would not have been eligible for funding under the federal funding restrictions.

“The state saw that as a major barrier,” Smith said.

Homeowners can apply for the state funds on behalf of either themselves or their tenants, if the home is renter-occupied. Each application, Corcoran said, goes through a scoring system so that the program can determine which homes have the highest need.

If a child under the age of six is tested to have blood lead content that’s above Connecticut’s blood lead standard, their home automatically qualifies for the funding, Corcoran added.

Michael Santoro of the Connecticut State Department of Housing, said that in the past, the department would identify other health hazards, like mold, in the same homes it was targeting for lead hazard abatement. But because the federal funds were limited to lead, the department’s hands would be tied. That is no longer an issue due to the new state funding, he said.

For each set of bond funds,  $7 million is allocated for lead hazard abatement while $3 million can be used for other health hazards.

According to Smith, the program has begun work on five properties in the state, including a total of ten home units.