Gutfeld: Trump ‘confounds the media’ because his platforms are collectively centrist, not extreme 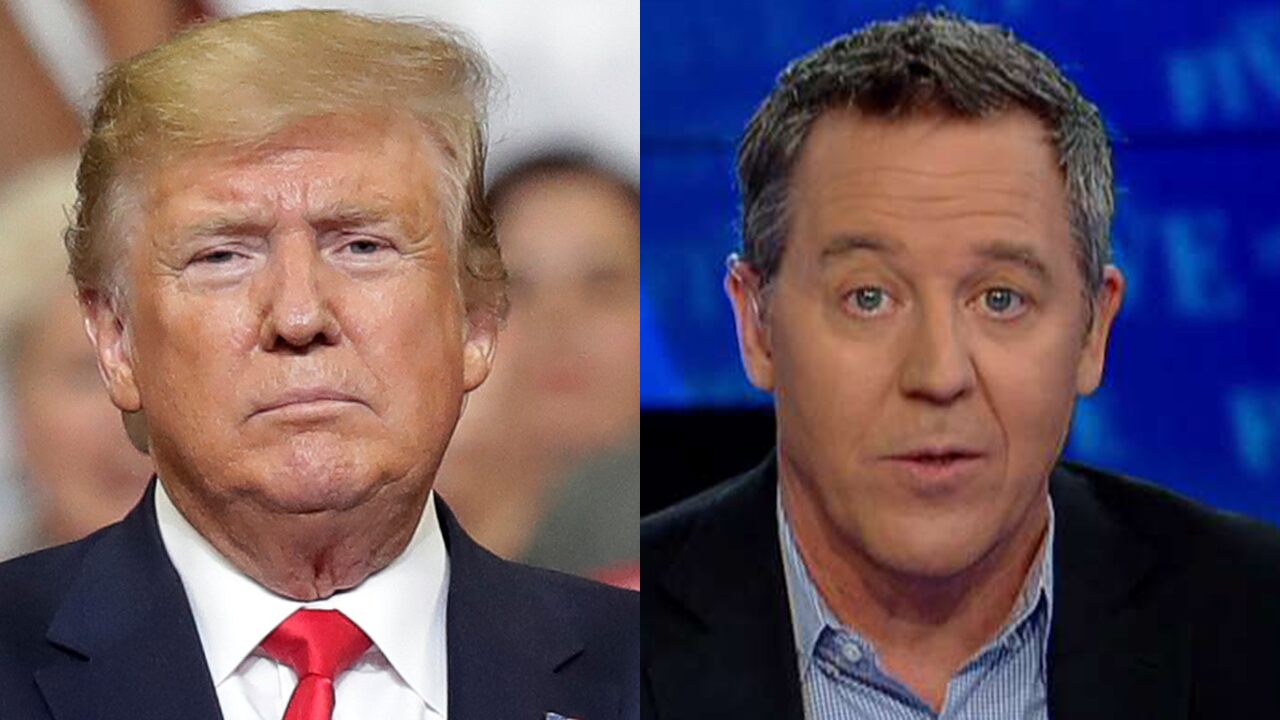 Gutfeld: Trump ‘confounds the media’ because his platforms are collectively centrist, not extreme

President Trump offers a challenge to the media because the collective political bent of his platforms is “right down the middle,” according to Greg Gutfeld.

Trump’s penchant for drawing crowds was on display Tuesday at his Orlando re-election campaign kickoff, Gutfeld added Wednesday on “The Five.”

“The Democrats have a big challenge here because there are so many of them. He just makes them seem so small by his outsized personality,” he said.

“The unspoken truth when you go through the achievements – I wish the media would understand – is that Trump is a centrist.”

The “Greg Gutfeld Show” host listed several of Trump’s platforms, claiming they don’t add up to anything right-wing or simplistic.

“Conclusion: He is right down the middle,” Gutfeld claimed. “That confounds the media because they don’t know how to handle that – he is exactly what America wants.”

Gutfeld criticized MSNBC host Joe Scarborough and others who he claimed are “reacting emotionally” when critiquing Trump and his campaign event.

“You have responses from ‘Morning Joe’ calling him ‘fat Elvis’ and they are trying to read Trump’s mind,” he said.

Scarborough, a former Florida Republican congressman, claimed Trump looked like, “Elvis in ’77, sweating, trying to sing the old hits but his heart is just not in it.”