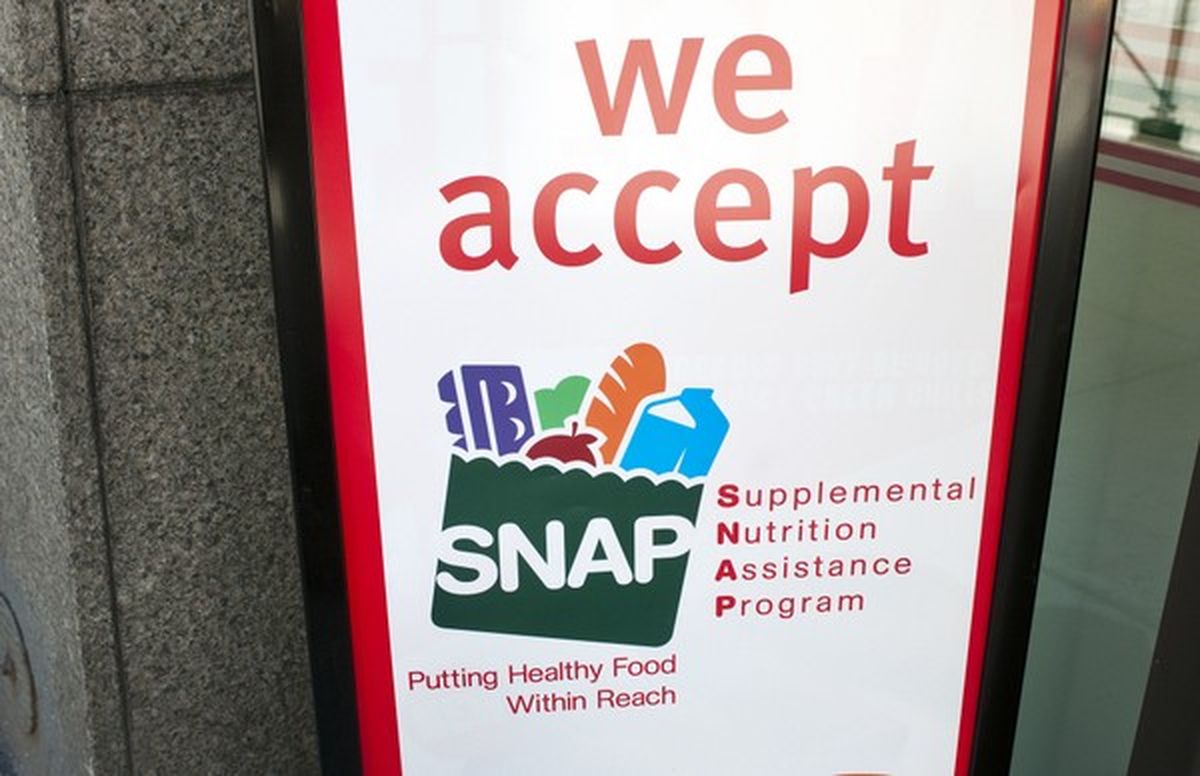 
A Wayne couple that owned a Paterson grocery store admitted Wednesday that they exchanged food stamps for over $4 million in cash over the course of four years.

The couple owned and worked at Jamaica Meat Market, a grocery store in Paterson, that was authorized to accept SNAP benefits, formerly known as the Food Stamp Program, officials said.

Stores that participate in the program are allowed to sell food to customers in exchange for SNAP benefits, but they are not allowed to exchange the benefits for cash.

However, the Zughbis exchanged more than $4.5 million in SNAP benefits for cash from January 2014 to January 2018, US Attorney Craig Carpenito said in a release.

Federal authorities sent a “confidential source” into the store after they noticed the high volume of SNAP benefit redemptions at the market. The undercover agent then made 16 “purchases” at the store where one of the Zughbis exchanged money for SNAP benefits, officials said.

Ibrahim was previously permanently disqualified from SNAP when he was the owner of Neighborhood Supermarket, which operated out of the same location, for violations to the program, federal prosecutors said. He appointed an unnamed person to take over the business, changed its name and certified that he would have nothing to do with the store.

In an effort to conceal his scheme, he wrote “inflated checks” from the businesses account to containing he fraudulent SNAP proceeds to a supplier, and then received funds back in cash from the supplier, Carpenito said in the release.

The SNAP fraud and money laundering charges each carry a maximum penalty of 20 years in prison and a fine of $250,000, or twice the gross gain or loss from the offense, authorities said.

Have a tip? Tell us. nj.com/tips

Get the latest updates right in your inbox. Subscribe to NJ.com’s newsletters.