Google’s problem with AI and ethics: Chips With Everything podcast | Technology 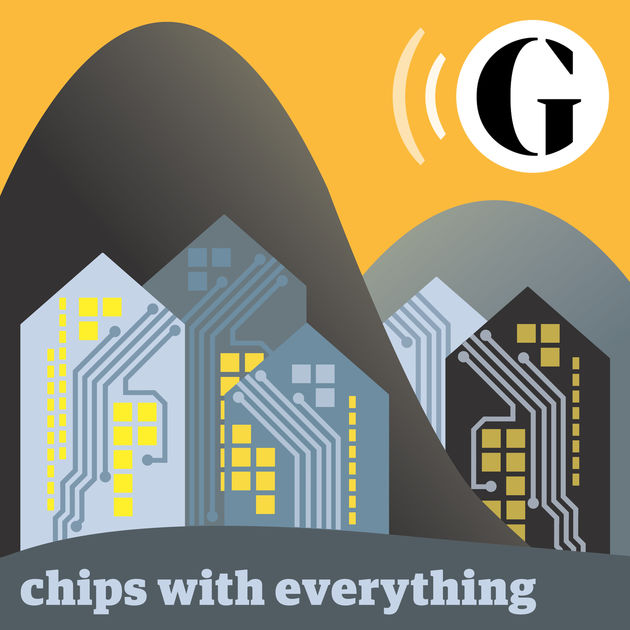 Google’s problem with AI and ethics: Chips With Everything podcast | Technology

At the end of March, Google launched a group to advise on ethical issues around artificial intelligence and other emerging technologies. It called the group the advanced technology external advisory council.

A week later, Google announced it was shutting the council down. A group of Google employees had criticised the inclusion of the leader of what they considered to be a rightwing thinktank and had called for her removal because of previous remarks she had made that were thought to be anti-LGBT and anti-immigrant.

Google said: “It’s become clear that in the current environment, ATEAC can’t function as we wanted. So we’re ending the council and going back to the drawing board.”

This got us thinking of an episode we did in the summer of 2018, when Google’s chief executive, Sundar Pichai, wrote a blogpost outlining seven objectives the company had for working with AI.

So this week, we revisit that episode to refresh our memories about what Google hoped to achieve when it first set out these principles. We’ll be keeping a close eye on what it does next.

The Guardian is editorially independent.
And we want to keep our journalism open and accessible to all.
But we increasingly need our readers to fund our work.