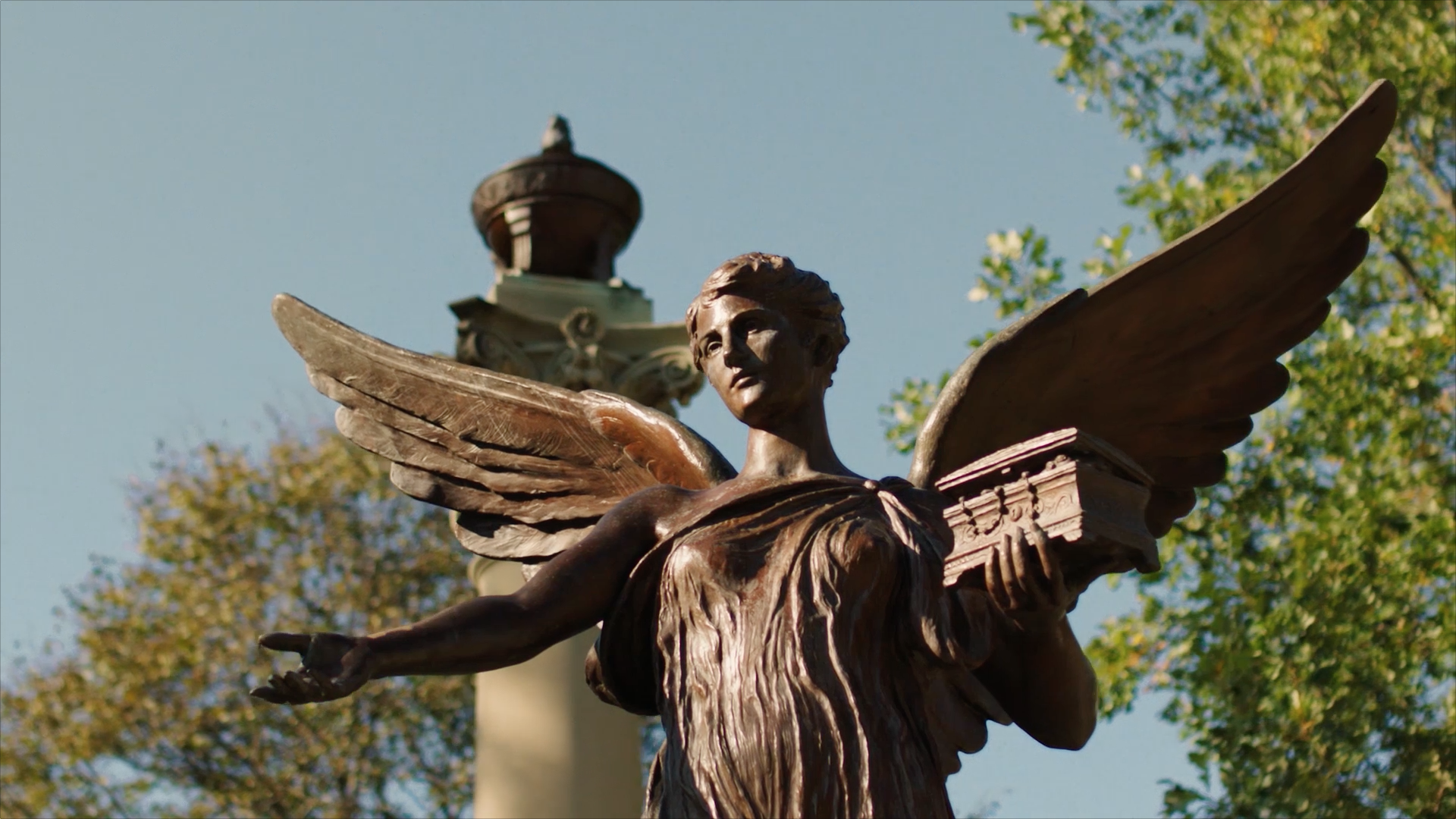 Google’s chief education evangelist, Jaime Casap, will speak about the driving force of technology in reforming education at 7:30 p.m. April 10 in Emens Auditorium as part of Ball State University’s Centennial Celebration. Casap’s talk is free and open to the public.

Also the leader of the Google Apps for Education Team, Casap spearheads strategic efforts to infuse K-12 education systems with 21st century technology like Google Suite, a platform that heightens student collaboration and communication. And he does it all for free, driven by the goal to build a stronger Generation Z.

“We are preparing students to solve local and global problems we haven’t defined yet, using technology that hasn’t been invented, in roles that do not exist,” said Casap, Ball State’s second Centennial Speaker. “To thrive in this new era, students need to know how to learn, problem solve, iterate, create, collaborate, communicate, and to think critically.”

In his Ball State talk, “A Problem-Solving Generation,” Casap will discuss what students must do to bring education to the next level and what schools must do to create a progressive culture and curriculum.

“Ball State started as a teachers college 100 years ago,” Rivera-Mills said, “and we have taught the next generation in innovative ways throughout our history. In fact, one of our enduring values is innovation. We believe we are well-positioned to educate the next generation of leaders and problem solvers. So Mr. Casap’s presentation is a good fit for our Centennial Celebration.”

Casap is also the author of “Our First Talk About Poverty,” which explains poverty to children. He serves on numerous boards for organizations focused on education and equity, and he teaches a high school communication class at the Phoenix Coding Academy, a computer science public school he helped launch. His honors include the Arizona State University Global Silicon Valley 2018 Innovator of Color and an honorary doctorate from Felician University.