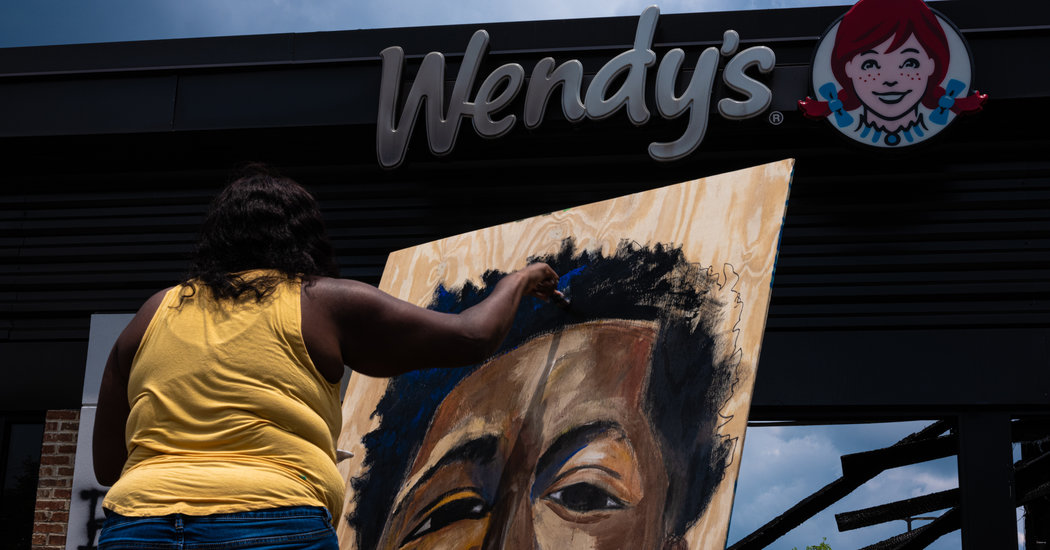 The shooting at Mother Emanuel, as the church is known, left nine dead, shocked the country and ignited a reckoning over racism and racist violence. The gunman was a white supremacist who had posed with the Confederate battle flag, and the shooting led to the removal of the flag from the grounds of the South Carolina State House and a broader effort to remove Confederate symbols throughout the South and elsewhere.

Now, national protests against police brutality, sparked by the death of George Floyd, have spurred renewed scrutiny of the historical figures whose statues adorn public spaces and a movement to purge those who espoused racist views or participated in slavery or the violent colonization of North America.

In Charleston, the focus has turned to a statue of John C. Calhoun, a South Carolinian who served as vice president from 1825 to 1832 and was a fierce defender of slavery. Leaders of civil rights groups and several state lawmakers have called for the statue’s removal, and on Wednesday, Mayor John Tecklenburg is expected to announce its fate, according to The Post and Courier.

The announcement will come as the city is remembering the nine African-Americans, ages 26 to 87, who were killed at Mother Emanuel on June 17, 2015.

On Wednesday evening, the church will post on its Facebook page and YouTube channel a video tribute to the victims by family members and survivors. On Sunday there will be a march remembering the “Emanuel Nine,” as well as Mr. Floyd and Walter Scott, an unarmed black motorist who was killed by a white police officer in North Charleston two months before the attack at Mother Emanuel. Next Wednesday, the church will host a prayer vigil on its steps.

A 2019 report by the Southern Poverty Law Center found that while 114 Confederate symbols had been removed since the shooting at Mother Emanuel, 1,747 still stood.

Some of those have come down or been damaged by protesters in recent days, including a statue of Jefferson Davis, the president of the Confederacy, in Richmond, Va., and a Confederate obelisk in Birmingham, Ala.