Geeks Step Up When Governments Fail 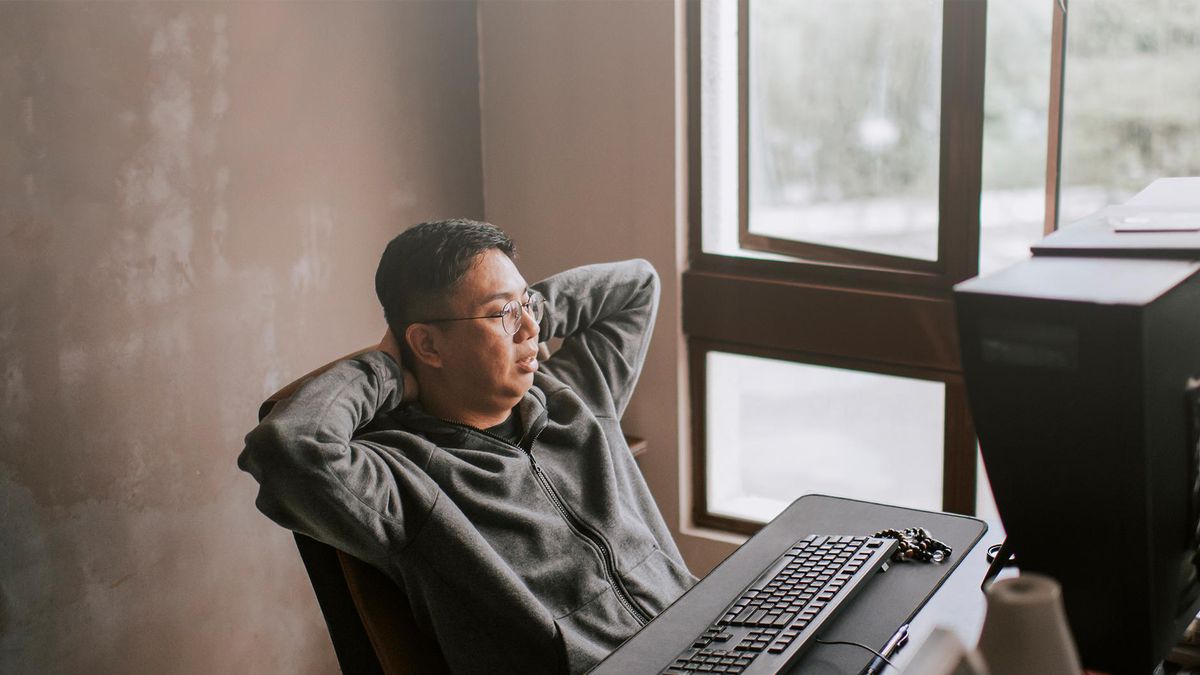 Geeks Step Up When Governments Fail

In 2020, we stopped taking technology for granted. It was a year when techies filled in as governments around the world offered little guidance and less support. During lockdown, Apple’s iPhone 12 launch wasn’t nearly as important as a home broadband connection that could withstand the unprecedented domestic traffic spike that came with trying to stay on a work Zoom call while the kids were streaming Netflix and downloading Xbox games. Online shopping became the norm, with automation and artificial intelligence helping ease overburdened supply chains. Elite bakers critiqued our bread-making attempts on Twitter. And TikTok helped families and generations connect, even if it couldn’t teach us how to dance. We’re all early adopters now.

Our inaugural Forbes Technology Awards recognize the best products, the industry’s most intriguing people and the most innovative companies from a year when a whole new set of tools and apps simultaneously became indispensable and incomprehensible.

Selfies took a backseat to two-factor authentication as the primary purpose of our smartphones in 2020. Zoom, not Instagram, was where we needed to look good—or at least presentable. We learned that the shadow-banishing power of a well-mounted ring light is an adequate substitute for a good night’s sleep. These LED halos were once the spendy tool of photography pros. Now, anyone can look influencer-fresh in their morning meetings for about $15.

Eight years after Facebook acquired Instagram for $1 billion, the social media monolith faces federal and state lawsuits accusing the company of crushing competition, limiting consumer options and cashing in on personal data. Forcing Facebook to sell Instagram as well as Whatsapp, purchased in 2014, is the ambitious goal of the FTC and 48 state attorneys general in twin lawsuits filed in early December. Skeptics say that it will be hard to win and that, even then, it would do little to restore personal privacy.

“In early 2020, there was no PPE; there were no masks, no face shields, or fast-track medical devices/sensors, which were needed as the pandemic started and surged,” says Ada Fried, CEO and founder of Adafruit, a popular retailer for electronics hobbyists based in New York City that also has a large online learning platform. Before Apple and Nike turned their resources to PPE supplies, it was these hobbyists and independent 3D-printing companies that organized the resupply of frontline workers in communities across the United States facing dwindling stockpiles. “With 3D printers, open-source designs and manufacturing in the U.S., millions of pieces of PPE were delivered to medical staff,” says Fried.

In less than a year, Zoom went from a specialized video conferencing tool to the work world’s app of choice. Alas, the easy-to-use, cost-efficient platform was no more prepared for the new normal than the rest of us. As daily meeting participants hit 200 million in March, up from 10 million in December 2019, “Zoom bombing” exposed security holes that allowed outsiders to access meetings assumed to be private. In an immediate mea culpa rarely issued by tech executives, Zoom’s billionaire CEO Eric Yuan outlined the company’s plan to repair its privacy problems. It’s all good now. In November, Zoom reported $780 million in revenue, the second quarter in a row the company quadrupled its sales year over year.

In December, California became the 21st state, along with Germany, the U.K. and parts of Canada, to introduce a Covid-19 contact alert smartphone app. These apps use Bluetooth and anonymized data to detect and temporarily store user proximity, which is shared with public health care officials should the user test positive for Covid-19. This would, in theory, help officials track down outbreaks and keep them contained. But adoption has been crippled by privacy concerns, especially since the underlying software was developed by Google and Apple. Even if everyone owning a smartphone downloaded the apps, they still rely on Bluetooth, which must be turned on manually and is notoriously unreliable. Suffice to say, it has not worked out yet.

Habits acquired during lockdown won’t be easily abandoned, whether it’s the convenience of online shopping and delivery or attempting to explain the magic of TikTok to the uninitiated. As Google and Microsoft compete to build a bigger, better version of Zoom, the fate of online meetings vs. returning to the office teeters on getting the pandemic fully under control, and increasingly, it appears 2021 won’t be the year we have to decide.

The Forbes Technology Person Of The Year: Rebekah Jones

The former chief data scientist responsible for Florida’s highly praised Covid-19 tracking dashboard came to national attention in December after the police raided her home, guns drawn, and seized her computer and smartphone. Fired in May from the state’s Department of Health for what she says was a refusal to manipulate data, Rebekah Jones launched an independent Covid-19 tracking dashboard and, later, a dashboard tracking cases in schools. Florida officials claim that unauthorized access to the state’s emergency alert system was traced to an IP address associated with her account, an accusation Jones denies. Regardless, she is the latest technologist who stepped up to fill the vacuum left by governments during Covid-19.

Our selections for the inaugural Forbes Technology Awards were made in consultation with Irma Olguin, CEO and cofounder of Bitwise Industries, and Limor Fried, CEO and founder of Adafruit Industries and a Small Business Advisory appointee supporting New York City’s post-Covid-19 recovery.