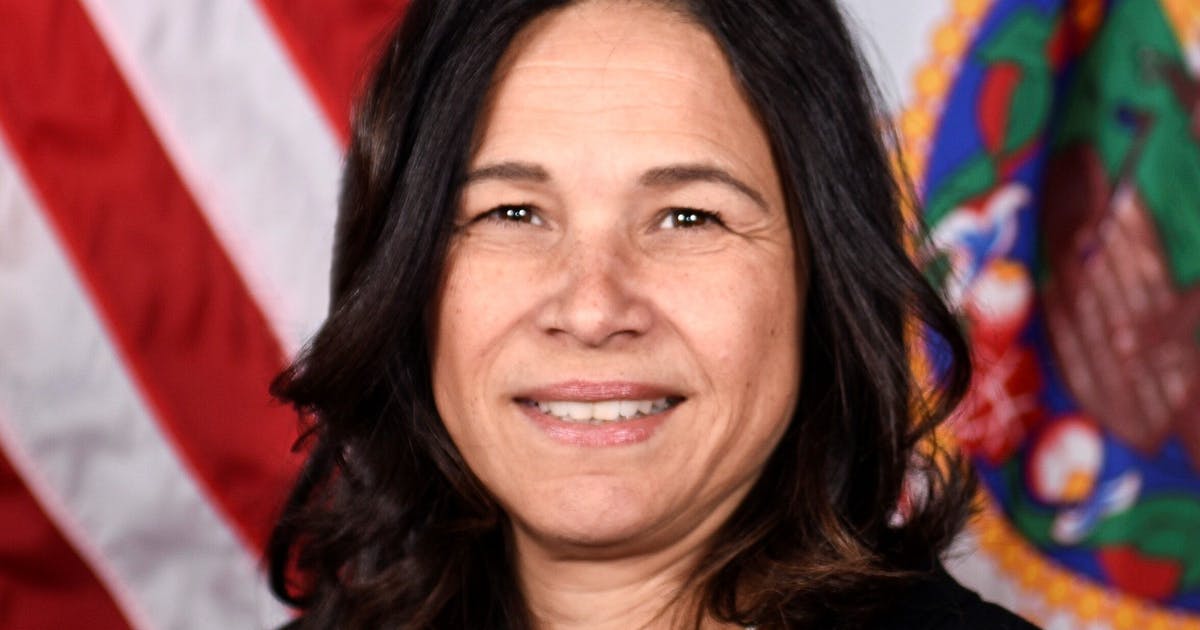 The district’s school board voted 5-2 this week to pick Cassellius over two other finalists, a principal in the Boston school district and the chief academic officer of the Miami-Dade school district in Florida. The news came as Cassellius was in the final stages of interviewing for another position, as superintendent of the Michigan Department of Education. Cassellius said Thursday that she has withdrawn her name from consideration in Michigan and intends to accept the job in Boston.

She said she was attracted to the job because of the challenges that come with it; the district has significant populations of students with specific needs, including many who are low income, or are in the process of learning English.

“I’ve gone from paraprofessional to commissioner — I have a unique skill set,” Cassellius said. “I want to go back into being a practitioner and moving achievement gaps.”

Cassellius said she expects her experience working in high levels of government will also be an asset. Boston’s school system is overseen by the city’s mayor, who appoints school board members. Mayor Marty Walsh’s agenda of expanding free prekindergarten programs to all Boston families and expanding the district’s emphasis on equity aligns with the priorities Cassellius held while she served as Minnesota’s top education official.

“It’s trying to rally to try to bring about a change to this cycle of poverty, to try to help children and families,” she said.

Former Gov. Mark Dayton selected Cassellius as the state’s education commissioner in 2010, and she served in the position until January. She was previously superintendent of the East Metro Integration District in Maplewood, and an assistant superintendent in Minneapolis and Memphis, Tenn. Cassellius began her career in education as a paraprofessional and social studies teacher.