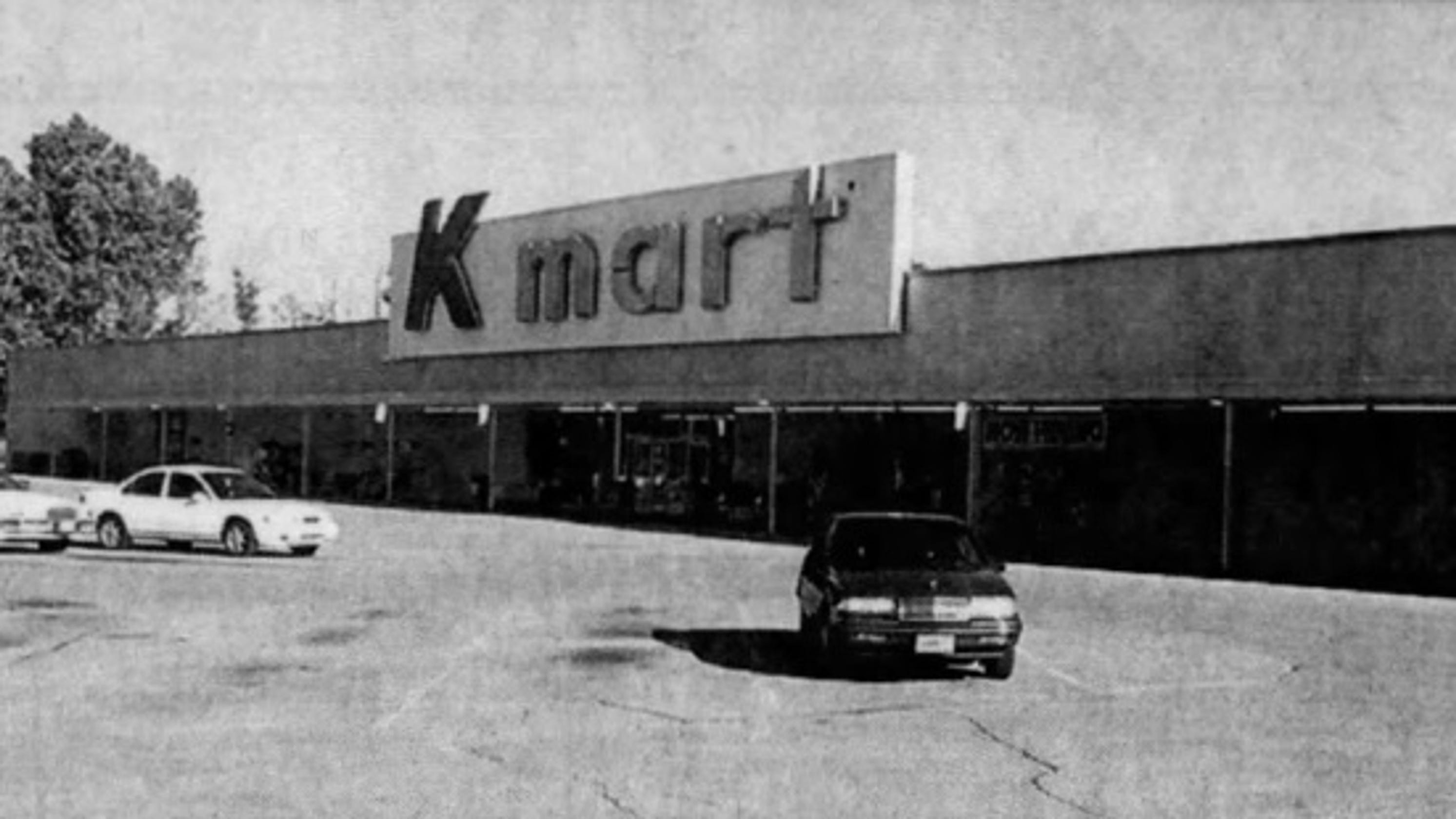 Reader question: Any update on the old Kmart site and the storage units they want to put there?

Answer: That storage/commercial development is still on the way.

More than a year ago, Appleton’s Common Council approved a developer’s plan to turn that long-vacant plot of land along W. College Avenue between N. Perkins Street and N. Lynndale Avenue into storage unit buildings.

Nothing has happened on the site so far, but the wheels are in motion.

“They’d always planned on it being this timeline. It fit into their construction timeline,” she said. “I think they’re planning on starting at the end of summer or spring.”

The special-use permit votes in April 2018 by the Plan Commission and Common Council allowed the project to move forward. The site plan review now is done administratively, Harkness said.

The development plan was filed by General Capital Group, which she said is part of Value Mortgage Investors, the property owner.

Kmart closed its store here in 2000 at 2400 W. College Ave. The building was demolished in 2009 and the land has been vacant for the last decade. 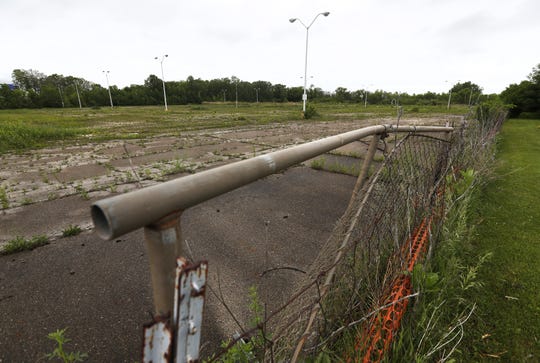 Lighting and portions of the parking lot are all that’s left from the Kmart that was torn down in 2009 at 2400 W. College Ave. in Appleton. The site will eventually be used for personal storage units and commercial/retail space. (Photo: Danny Damiani/USA TODAY NETWORK-Wisconsin)

The first phase of the development will be 12 personal storage buildings, with a total of 194,841 square feet of space, towards the north and west sides of the property, according to a staff report for the Plan Commission.

The second phase will be commercial/retail buildings on the south and east sides of the property, closer to College Avenue. The developer’s plan shows a big box store building and a multi-tenant building for a total of 34,000 square feet of retail space.