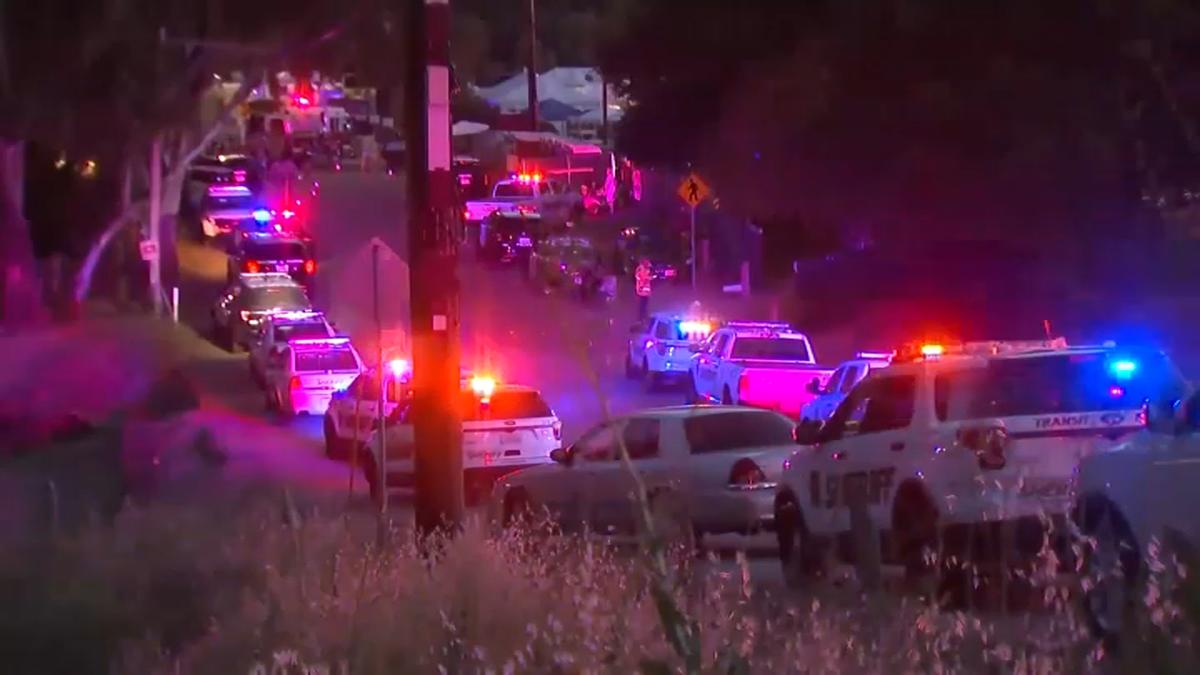 In the wake of the three mass shootings that occurred in Gilroy, Texas and Ohio, all last week, government leaders in countries around the world have issued warnings to their citizens about the dangers of traveling in the U.S.

The warnings advised international travelers that gun violence can happen anywhere in the U.S. and that visitors should be extremely cautious.

Japan, Uruguay and Venezuela have all issued alerts.

“It did cross my mind,” said one traveler. “They did tell me to be safe.”

Venezuela suggested delaying travel to the U.S. and pointed out what it called dangerous cities—including Oakland.

“We have problems all over the world, but I want to say you’re welcome in the city of Oakland,” he said.

Some visitors have said they don’t need a warning because they already know to be aware.

“It sounds bad but it’s happened so many times that people, when they come to the states, they know they have to watch out,” said Giovanna Giambartiani of Scotland.