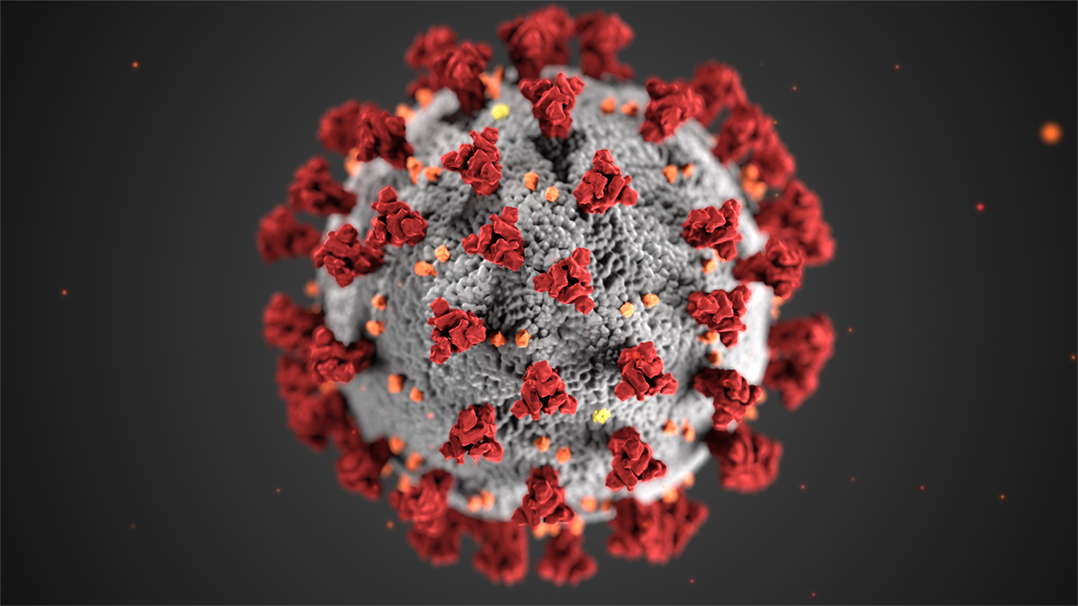 As of June 30, the site has recorded 30 positive COVID-19 cases. Approximately 2.5 percent of the Fishers population has been tested, and approximately 16 percent of positive cases were from asymptomatic individuals. “It is important to view these numbers with context. Fishers was one of the first communities in the state to enact a travel advisory and encourage residents to social distance,” Fishers Health Dept. Chief Medical Director Dr. Indy Lane stated. “The data for Fishers shows a very favorable outlook today. The FHD team monitors this data each day to assess the prevalence of COVID-19 in our community and it is vital that we continue to stay vigilant.”

Fishers residents ages 18 and older can receive free COVID-19 testing at the site by taking an assessment and scheduling an appointment at fishersrecovery.com/testing. Residents do not need to be symptomatic to receive testing.

“Now, more than ever, it is clear that the health of communities in the future will require both a strong public health focus alongside the more traditional tenets of a strong and dynamic city,” Fishers Mayor Scott Fadness stated. “We have the right public health team leading, and I have no doubt our residents will see the positive impacts of having a local department ensuring their health and safety are a top priority.”

Summary of findings as of June 5