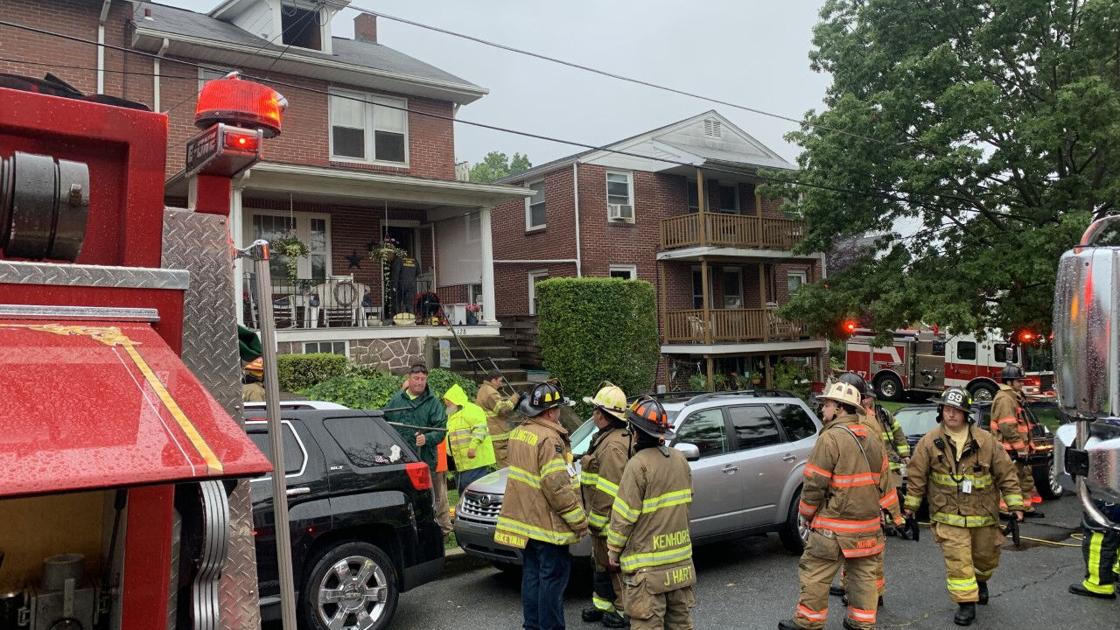 SHILLINGTON, Pa. – Firefighters were called to a house fire in Shillington Friday morning.

Fire was reported around 6 a.m. in a three-story home in the 100 block of Second Street.

The fire was put under control about an hour later, but crews remained on scene to put out hot spots and assess the damage.

No injuries were reported.