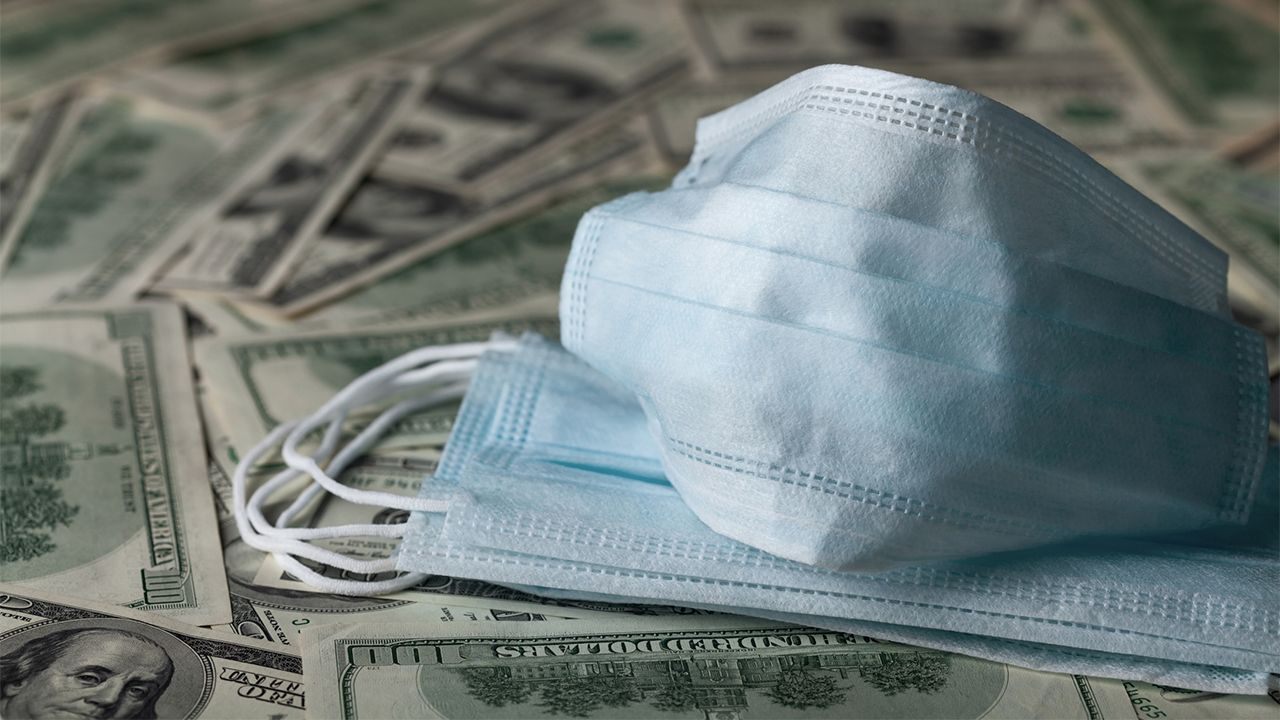 Recent economic data shows signs of acceleration in the U.S. economy, but Federal Reserve officials are cautioning that there may be a slowdown on the horizon as confirmed coronavirus cases rise in some U.S. states.

On Wednesday, Atlanta Fed President Raphael Bostic suggested that the U.S. recovery could be stalling – even after more than 7 million jobs were added between May and June.

Bostic told reporters that more recent data indicates “energy in terms of reopening for businesses and for just general activity is starting to level off,” as reported by The Wall Street Journal.

As previously reported by FOX Business, there have been concerns about not only another wave of layoffs as some states pause – and even roll back – tiered reopening plans, but also that economic uncertainty could squash hiring plans even in states were confirmed cases remain low.

Bostic indicated that some less-cautious reopenings have likely led to a surge in infection rates.

“We have fiscal payments … that are coming to an end and it is not clear what is going to replace them,” Barkin said, as reported by Reuters.

On a similar note, Randal Quarles, Vice Chairman for Supervision at the Federal Reserve, said on Tuesday that the financial system would face more challenges, including the inability of some borrowers to make loan payments.

SECOND FLOOD OF CORONAVIRUS-DRIVEN LAYOFFS MAY COME AS STATES DELAY, ROLL BACK REOPENING

The $600 unemployment bump, which is scheduled to expire at the end of July, has helped buoy many households’ financial situations throughout the pandemic. In fact, studies have shown benefits for 68 percent of workers would exceed earnings.

More than 19 million individuals were receiving these benefits as of the end of June.

When these funds run dry, not only might people not be able to make their regular payments – including mortgage, auto and credit card expenses – but they are also not likely to continue spending. A decline in consumer spending can have detrimental effects on the economy since it accounts for more than two-thirds of economic activity.

Consumers influence the production of goods and services, which in turn influences job creation.

In fact, according to the Bureau of Labor Statistics, personal consumption expenditures are the main generator of employment in the economy.

GET FOX BUSINESS ON THE GO BY CLICKING HERE

On the bright side, during an interview with CNBC St. Louis Federal Reserve Bank President James Bullard said he was “optimistic” about the recovery, predicting unemployment could fall below 8 percent by the end of the year.