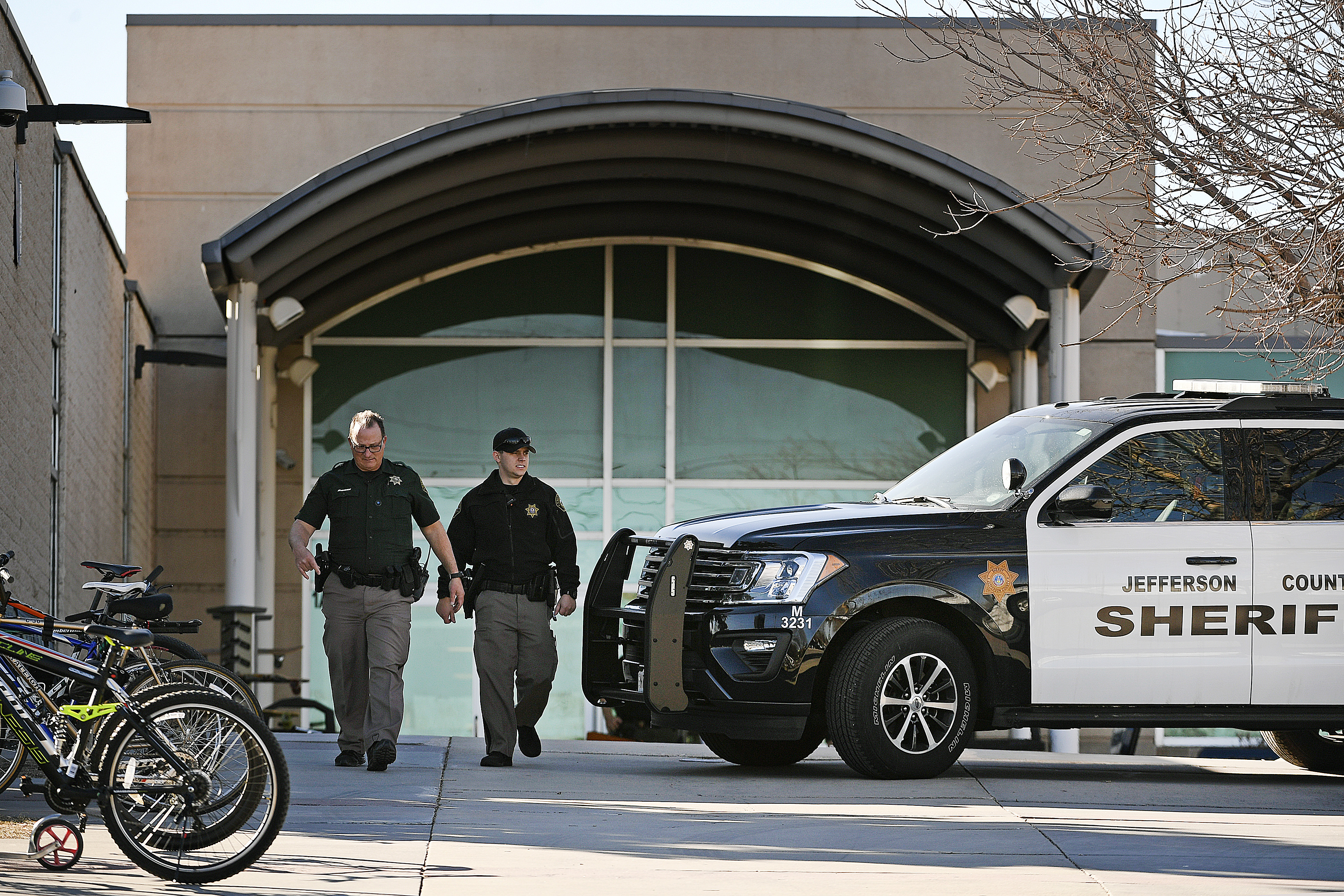 LITTLETON, Colo. — Authorities said Tuesday they are looking for an 18-year-old woman suspected of making threats against Columbine High School, just days before the 20th anniversary of a mass shooting that killed 13 people.

The information prompted a lockdown at the high school and several others outside Denver. All students were safe, school officials said.

Sol Pais traveled to Colorado on Monday night and made threats against the schools, the Jefferson County Sheriff’s Office and the FBI said. Officials didn’t provide further details about the threats or say where she was from.

Pais was last seen in the foothills west of Denver, was considered armed and extremely dangerous and should not be approached.

The doors were locked at Columbine and more than 20 other schools in the Denver area as the sheriff’s office said it was investigating threats against schools related to an FBI investigation.

Students left classes on time, but after-school activities were canceled at Columbine in Littleton, Colorado.