“Fantastic news for the regional economy” 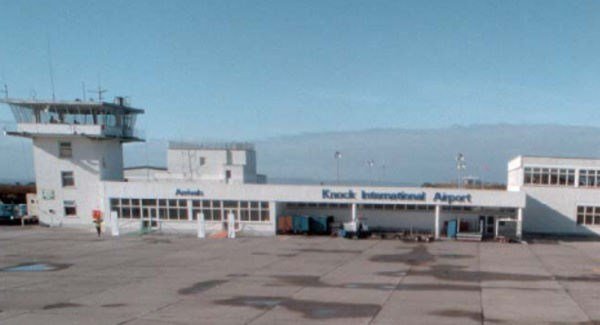 “Fantastic news for the regional economy”

The number of passengers is that Ireland West Airport in Knock has increased by almost 5% as they have had their busiest year.

The airport had 807,000 passengers exceeding the previous record set last year, making it the fourth consecutive year that they have broken their first figure.

“The continued growth of Ireland West Airport is great news for the regional economy,” said Arthur French, president of the airport.

“We are delighted to have had a record year with passenger numbers reaching 807,000 for the first time in airport history, which is also good news for tourism and job creation, both at the airport and across the economy. “

The airport now serves 23 international destinations and is served by four of the major international airlines in Europe, Aer Lingus, Flybe, Lauda and Ryanair.

A 2019 Ernst and Young study said the airport supports more than 3,000 jobs in the wider region.