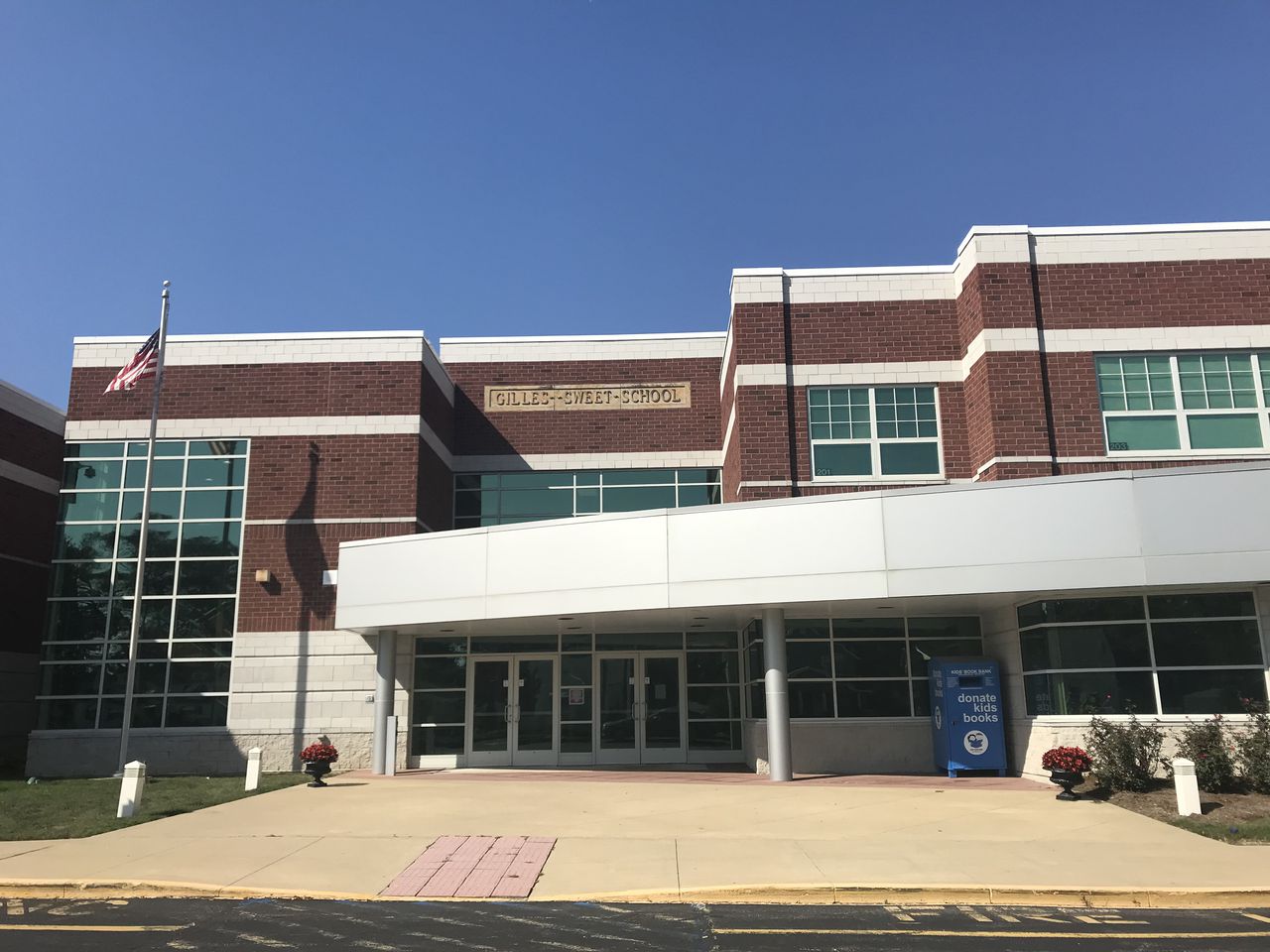 The district is paying Finding Leaders $13,900 for the search.

“We like the idea they’re local and utilize a lot of retired superintendents to help throughout the process,” Fairview Park City Schools Board of Education President Joslyn Dalton said. “We’ve utilized them for different services before. We’ve been very pleased with their work.”

As for Wagner’s decision, Dalton said she was surprised but to be fair he has hinted at retirement for a while.

“He’s worked really hard so he deserves some relaxation,” Dalton said. “He always said retirement is not that far away. I guess I just always hoped it was further away than what it actually was.”

Superintendent of Fairview Park City Schools for seven years, Wagner recently told cleveland.com he felt the time was right to leave the district. Not only was the construction project and facilities master plan recently completed but voters last fall approved a new-money operating levy.

“As a district, we’re in a really great place,” Dalton said. “We have an awesome administrative team. We have excellent teachers and staff. Dr. Wagner has worked really hard to put us in a good position, so I’m excited about that.

“We’re going to look really great to a lot of candidates. I don’t think we’re going to have any trouble finding someone who wants to come into our district.”

The board of education president said the perfect candidate will be fiscally responsible who can continue to unite the community while also focusing on technology and project-based learning.

The Independence-based search company is starting the process with an information-gathering campaign using focus groups featuring administrators, teachers, staff, parents and community members to create a profile or checklist of traits wanted in the next superintendent.

“We hope to have focus groups in January, an application deadline in February and interviews in March with a new superintendent announced in the spring,” Dalton said.