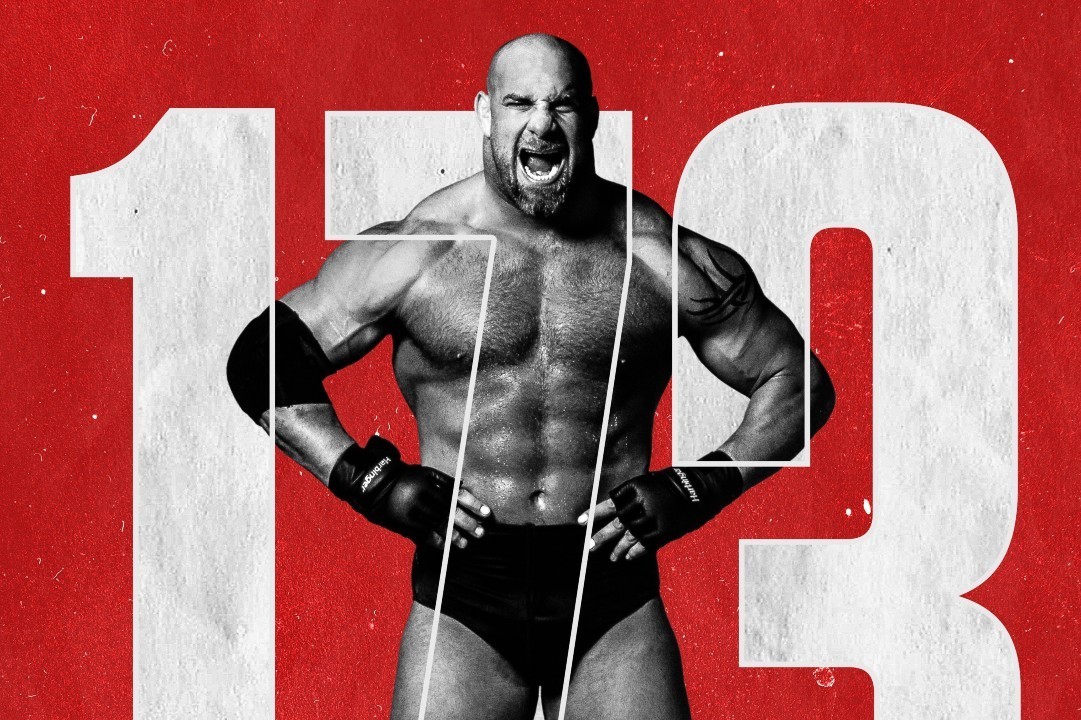 During an interview with The Pop Culture Show (h/t SEScoops) earlier this year, Goldberg revealed that his current contract with WWE runs through 2023 with two matches per year.

By then, he’ll be roughly 57 years old. Even though his last few matches haven’t been overly long (and thankfully so), he has still looked and felt like the Goldberg of old and has proved that he can hold his own at this stage of his career.

When asked about whether the end of his contract would mark the end for him in the ring, he responded by saying that it’s possible he’ll continue to compete past that point, but it would only be for a few more years.

“We always have to cross that bridge when we come to it,” Goldberg said. “I’m 53 years old, I’ll be 54 here in a couple of weeks. Hey, as long as my body can still do it, I’m still going to do it. It’s very tough because being a power wrestler at this age, I’m not the person I was back in the past. You have that sense of, ‘Oh, am I ruining my legacy?’ Well, you know what? I still have to put food on the table for my family.

“There are a lot of things that come into consideration, and at the end of the day, I’m a businessman,” he continued. “I do what I got to do to stay afloat and stay out there. I don’t see myself hanging it up any time soon, but then again, I also don’t see myself wrestling until I’m 60.”

One Goldberg match that undoubtedly has to happen sooner rather than later is with Roman Reigns. He made headlines this week when he said on The Bump that Reigns is next, which would make sense given that they were supposed to face off at WrestleMania 36 before plans changed when Reigns took a break from the company amid the COVID-19 pandemic.

Now, the matchup is more appealing than ever before with Reigns in the midst of a hot heel run. He and Goldberg would have no problem ripping it up in the ring together, even if there isn’t an audience in attendance to witness it.

“If the Roman Reigns match isn’t the match at the top of my priority list, then I wouldn’t be Goldberg,” he said. “That’s a match that needs to happen. It’s a match that’s needed to happen for a very long period of time. I wish I would’ve been able to have that match 10 years ago. People in hell want ice water, too. You can’t have everything the way you want it, but I think I can still be a very formidable opponent for him. Georgia will always be better than Georgia Tech at the end of the day, anyway.”

Beyond Reigns, Randy Orton is someone else Goldberg would jump at the opportunity to work with again before he calls it quits.

“I’m a business guy, I’m a company guy, but I would be remiss in saying I didn’t want to tangle again with Randy Orton,” he said. “Hands down, he’s one of the best in the business. His professionalism, his character development, his in-ring work, his promos, his everything. I’m a huge fan, I have been for a very long time. It’s been in his blood and family for God knows how long and he’s at the top of the food chain as far as I’m concerned. I’d love to tangle with Randy again. I’d love to get in the ring with Drew [McIntyre]. I’d love to get in the ring with [Keith] Lee. There’s a lot of people that are still attractive out there.”