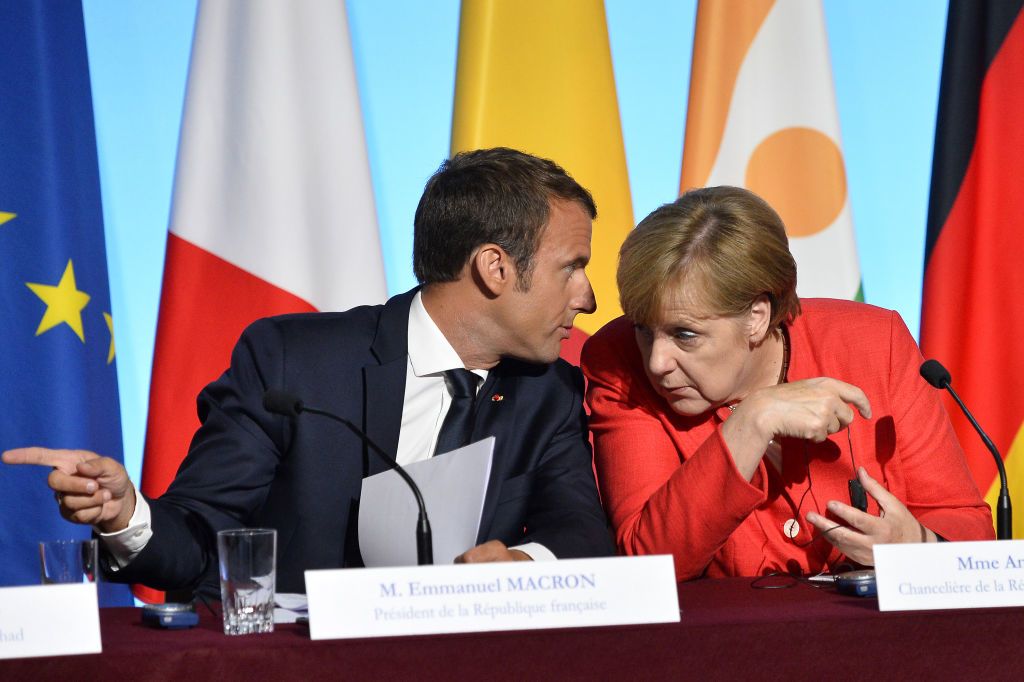 BRUSSELS — Brexit is set to be delayed for a third time after U.K. lawmakers rejected Prime Minister Boris Johnson’s rushed timetable to force through the necessary laws to leave the European Union.

On Tuesday, a majority of MPs (Members of Parliament) signaled their support for the agreement that Johnson reached with the other 27 EU nations last week. However, in a follow up vote just 15 minutes afterwards, they refused to rush through the necessary legislation to leave the EU in three working days.

The U.K. is now in a holding pattern with Johnson pausing his Withdrawal Agreement Bill, which could still be scrapped altogether. This significantly reduces the chances that the U.K. will leave the EU on October 31, as the prime minister had vowed.

Media reports in Britain suggest that Downing Street will push for an election if Brexit is delayed until January. Potential dates for this vote would be December 5 or 12 and it would be the first winter general election in the country since 1974. Several betting firms now have the odds of a December election at over 50%.

But the immediate focus has now shifted from Westminster to Brussels. The other 27 countries need to decide if they will say yes to the U.K.’s request for an extension. Johnson had grudgingly informed the EU on Saturday that the U.K. Parliament needs more time, until the end of January 2020, to leave the EU.

“Following PM Boris Johnson’s decision to pause the process of ratification of the Withdrawal Agreement, and in order to avoid a no-deal Brexit, I will recommend the EU27 accept the U.K. request for an extension,” European Council President Donald Tusk, who is leading the extension discussions with the different EU leaders, said on Twitter Tuesday night.

It is unclear at this stage if the EU will accept the U.K. Parliament’s request for a delay until January or decide on a different deadline. This decision will depend on the talks that Tusk has with the different leaders and whether any raise issues about a third delay. It needs to be a unanimous decision.

European leaders have been clear over the last week that their wish is to move on to the next phase of the process. The U.K.’s departure from the EU is made up of two steps: The divorce deal and a future trade deal.

“I hope we can stick to the timeline we gave ourselves and that the date of Oct. 31 is respected,” Emmanuel Macron, France’s president, told reporters in Brussels on Friday. Macron also said: “I do not think that another delay should be granted. We should end these negotiations and move on to talks on our future relations and get them done.”

The EU believes that a further extension would prolong the uncertainty for citizens and businesses on both sides of the English Channel.

Tusk is also of the opinion that the EU should decide on the extension request by “written procedure,” meaning without the need for an emergency Brexit summit in Brussels.

One EU official, who did not want to be named due to the sensitivity of the issue, told CNBC that EU leaders could decide on the delay as early as Thursday. “But it could easily become next week,” the official said.

A second official working in Brussels, who also wanted to remain anonymous, told CNBC that “there’s no indication” about the timing of the decision. Overall, it will depend on how the various countries feel about a third delay to Brexit, the source said.

Nonetheless, a meeting between the 27 European ambassadors is due to take place Wednesday. This group usually performs the background work ahead of any decision by European heads of state.

Sterling sunk slightly on Wednesday morning to 1.2868 against the dollar. The pound has been trending lower since breaking above $1.30 late last week as Johnson sealed his agreement with Brussels.