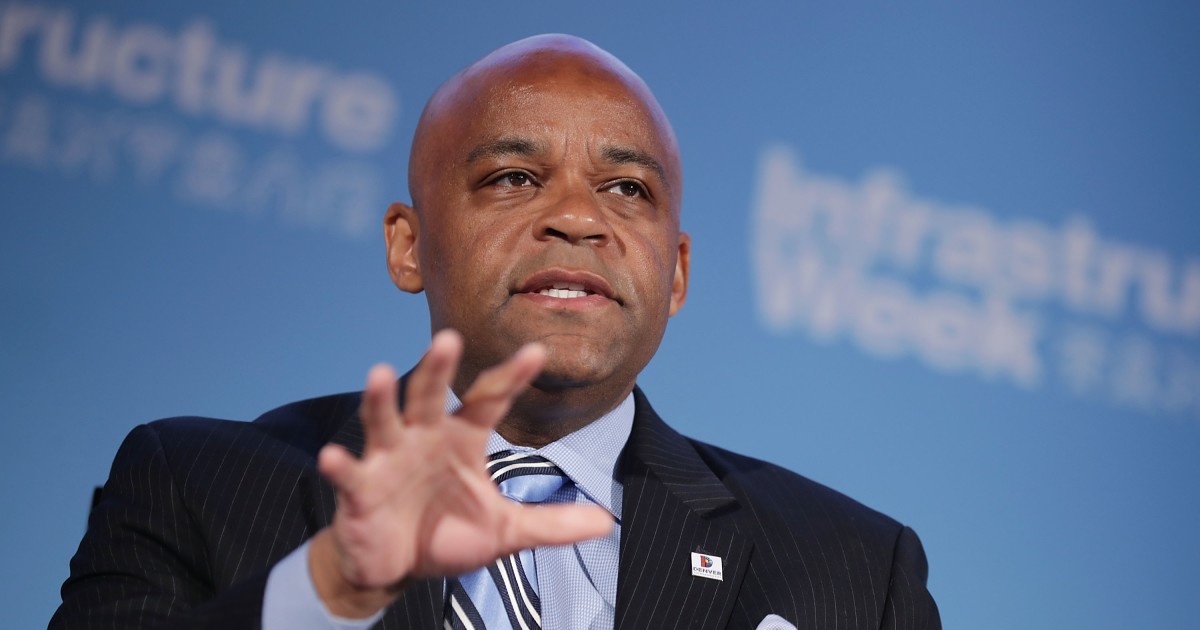 DENVER — A Denver resident has filled an ethics complaint against Mayor Michael Hancock in connection to the mayor traveling over the Thanksgiving holiday, despite pleading with Denverites to stay home if possible.

Denver resident Tonia Wilson confirmed with Denver7 on Wednesday that she filed the ethics complaint.

Wilson emailed a statement to Denver7, where she explained how residents were outraged by Hancock’s actions.

“If the Mayor truly believed, as he advised citizens repeatedly, that travel and get-togethers over Thanksgiving would lead to additional loss of live due to COVID, why did he feel comfortable traveling and getting together with those outside of his household during that time?” she asked.

The full statement is below:

I filed this complaint on behalf of all the Denver residents who were outraged by the Mayor’s actions over the Thanksgiving holiday. So many of us were angry about the hypocrisy and secrecy surrounding the Mayor’s trip and took to social media to express that anger; however, most us didn’t know how to channel that energy more productively. The Denver Board of Ethics had a formal path to file a complaint, so that’s the path I followed. I’m just a concerned Denver citizen doing my best to get our collective voice heard in an official capacity.

If the Mayor truly believed, as he advised citizens repeatedly, that travel and get togethers over Thanksgiving would lead to additional loss of live due to COVID, why did he feel comfortable traveling and getting together with those outside of his household during that time? Why was he willing to gamble with the lives of the very citizens for whom he has responsibility? Why did the Mayor believe he could leverage his office for private gain for himself and his immediate family? That is, the ability to travel during a Code Red ban.

The most insulting part of this sage was that, post-travel, the Mayor indicated his choice to travel was dictated by his heart, not his head. Thanksgiving 2020 represented a horrible milestone in my family. While my family members got together back East to commemorate that event, I stayed here in Denver believing my choice not to travel was the responsible thing to do for the greater community. Was the Mayor implying with his statement that those who did not travel during that time just didn’t love their families as much as he loved his?

Wilson filed the complaint during a Board of Ethics virtual meeting Wednesday at 9 a.m. The board voted unanimously to seek a formal response from Hancock.

On Nov. 25, 2020, the day before Thanksgiving, Mike Strott, deputy communications director with the Office of the Mayor, confirmed that Hancock had left the state to celebrate the holiday. At the time, about one in 41 Coloradans were contagious with the novel coronavirus, according to the Colorado Department of Public Health and Environment.

Hancock released a statement later in the day on Nov. 25 about his decision.

“I fully acknowledge that I have urged everyone to stay home and avoid unnecessary travel. I have shared how my family canceled our plans for our traditional multi-household Thanksgiving celebration. What I did not share, but should have, is that my wife and my daughter have been in Mississippi, where my daughter recently took a job. As the holiday approached, I decided it would be safer for me to travel to see them than to have two family members travel back to Denver,” Hancock said in the statement.

“I recognize that my decision has disappointed many who believe it would have been better to spend Thanksgiving alone,” he continued. “As a public official, whose conduct is rightly scrutinized for the message it sends to others, I apologize to the residents of Denver who see my decision as conflicting with the guidance to stay at home for all but essential travel. I made my decision as a husband and father, and for those who are angry and disappointed, I humbly ask you to forgive decisions that are borne of my heart and not my head.”