Enterprise Board of Education meets | News 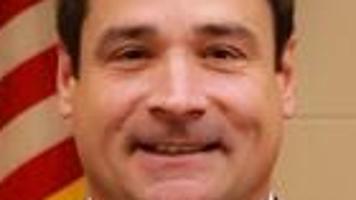 Enterprise Board of Education meets | News

The Enterprise City Schools Board of Education met briefly last Tuesday to approve several items of business before the Thanksgiving break.

Dauphin Junior High Principal recognized eighth grade student Molly Marsh as the student of the month and Jonny Booth, science teacher, and Cindy Riley, school nurse, as the employees of the month.

For business actions, the updated salary schedule was approved, as were the financial reports, trip requests, personnel actions and an agreement with Elysian Behavior Coaching.

In his report, Superintendent Greg Faught updated the board on the number of positive cases among students who have been sent home to quarantine due to close-contact. As of last week, 894 students had been sent home since the beginning of school in August, and only two of those students had a positive test result, he said.

“It does not appear that it’s spreading in our schools because those who have been in close contact aren’t coming up with it. They appear to be pretty safe at school,” Faught said. “To me, that means the mask order is working.