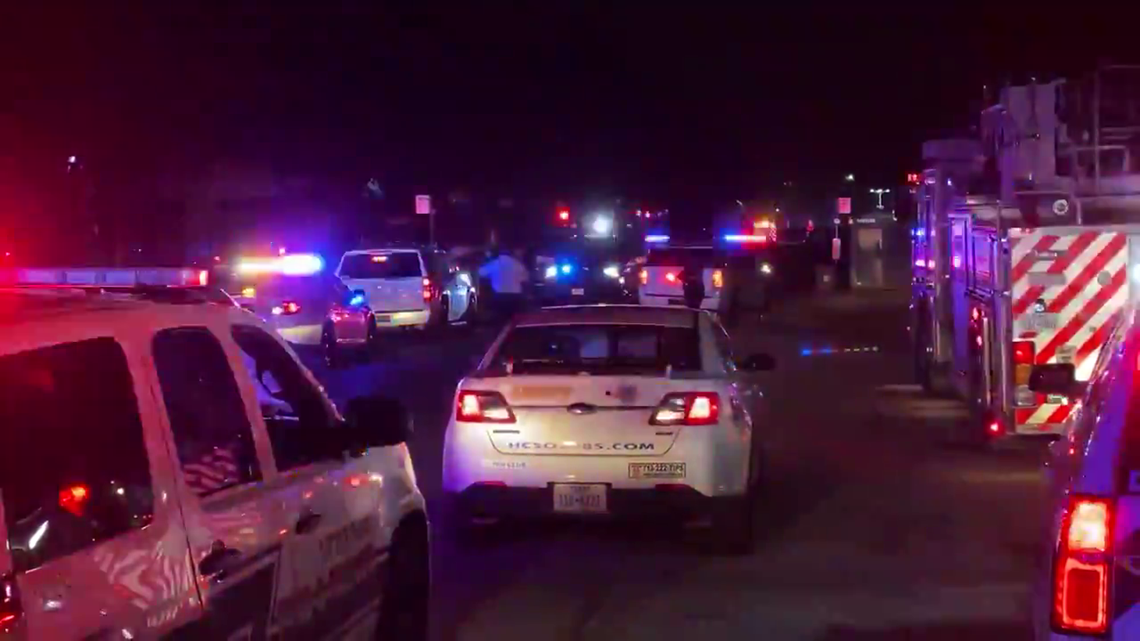 HARRIS COUNTY, Texas — Two people were killed and six others injured in a drive-by shooting Friday night at a warehouse complex in north Harris County.

It happened in the 500 block of Smart Street. Harris County Sheriff Ed Gonzalez said the victims were Hispanic men in their 20s. They were ambushed while making a music video in the parking lot.

Among the six injured, one was shot in the head and the other in the rear.

According to the sheriff’s office, there may be more victims who left the scene, looking for medical help.  And at this point, it’s not clear if the victims knew the suspects or what may have motivated the shooting.

Investigators don’t have any suspect descriptions yet.

This story is still developing.  As soon as we learn more, we’ll post it here.

Send us a news tip | Download our app | #HTownRush Newsletter