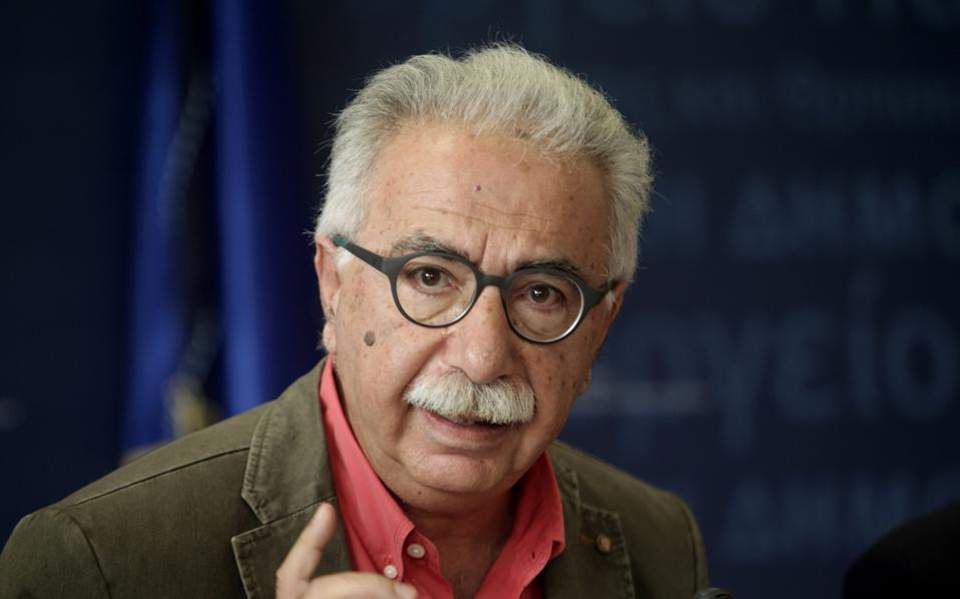 
Following a contentious push by ruling SYRIZA to merge several technical colleges (TEIs) with universities to upgrade their status, Education Minister Costas Gavroglou proposed Friday that old TEI graduates should be allowed to sit exams to upgrade their existing degrees and equate them with those of universities.

To achieve this plan, numerous academics will be called to compare curricula of corresponding TEI and university faculties to produce a list of the extra courses that TEI graduates will have to be tested on. This process is expected to take at least a year to complete.

In the current academic year (2018-2019), 135 TEI departments were operating throughout Greece.

The latest move comes amid criticism fueled by a flurry of public sector appointments and handouts heralded by the government in recent weeks ahead of next month’s early general election.