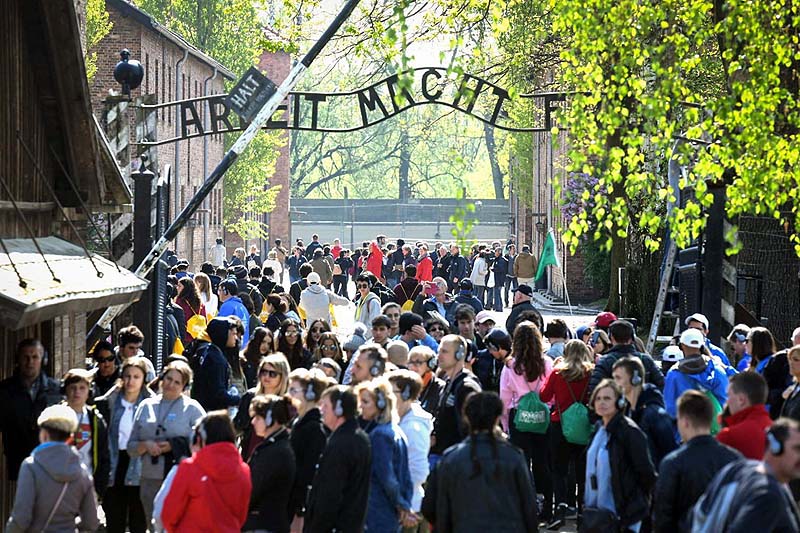 Education Minister Rafi Peretz (Yamina) on Sunday said he intends to ban student delegations going to Poland to commemorate the Holocaust due to the coronavirus panic.

Tens of thousands of Israeli students participate in tours of the death camps in Poland every year, most of them leaving in the spring and summer.

The education minister intends to stop the upcoming visits, due to the spread of the virus, mainly because of its outbreak in Italy in recent days.

The death camps are in Poland, where in early February, Polish Deputy Minister of Health Waldemar Kraska said that a dozen or so people had been hospitalized with suspected coronavirus infection, and more than 500 were under constant monitoring.

The Israeli education ministry intends follow the health ministry’s guidelines on the virus, which have been enhanced after news of the recent outbreak in Italy. More than 100 infected patients have been identified in Italy in the past week, and two have died. 89 of the patients were identified in Lombardy in northern Italy.

Minister Peretz said on Sunday morning: “There is no such thing as over-preparation. We act responsibly and take no risk, neither regarding the individuals in isolation nor the other students in the education system. On the other hand, we aim to maintain the routine.”