Education is a public good in Uganda 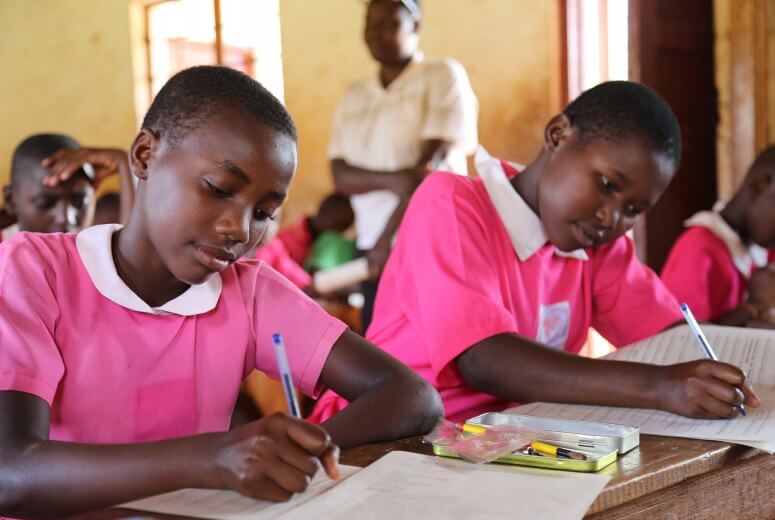 Education is a public good in Uganda

My friend Prof Samuel Ssejjaaka (of ‘bodanomics’ fame) has recently authored some interesting articles in the Saturday Monitor in which he argued that “education is not a public good’’.

Well, I have been a fan of his witty articles since he started the bodanomics series. I must say I agree with him most of the time. On this issue of education not being a public good, however, I beg to differ with the good lecturer. Education to me is a public good, ahead of many public goods.

An illiterate population has no place in the modern world and it is the duty of every country to ensure that it turns its children into useful citizens by providing them good education and equipping them with skills that will in turn serve the nation and propel it higher.

A few days ago, I had a conversation with an old man who was just a little older than me, and he told me that if he had to start life all over again, he would have gone to school. He dropped out of school in primary school in the 1950s not because his father couldn’t afford it, but also the young man then thought it was a waste of time. Life has not been easy at all for him, to say the least.

In all enlightened countries, education is free from primary to secondary and at university, it is free also or student loans are given to the needy. These countries have invested a lot in education and are reaping the benefits from an educated population. After secondary education in these countries, students have many options and the majority of them, 60 per cent and more, go for tertiary and technical colleges to learn crafts, skills and trades, which are the engine of industrialisation and technological advancements in those countries and where the demand for them is enormous. Unlike in Uganda, where everyone in secondary school dreams of obtaining a degree, but eventually end up on the streets jobless. We have turned education upside down and put emphasis in the wrong place. Technical schools were turned into universities overnight, leaving a gap in skilled craftsmen, electricians, welders, etc.

And yet things have not always been like this. There was a time when mechanics, plumbers, electricians, etc were held in good standing in Uganda and indeed took up most of secondary school leavers and only a minority went to university.

There was a time also when a primary school child in the remotest part of Uganda would end up in schools like St Mary’s College Kisubi, Kings College Budo, Tororo College, Nabumali High School, Busoga College Mwiri, etc…. and go on to university. The standards in all primary and secondary schools were basically the same and the teachers equally qualified.
Incidentally, education was free from A-Level to university, complete with ‘boom’ or pocket money.

What has gone wrong is our educational system which has totally collapsed and has completely banished the rural children to abject poverty. Many of these children if given an opportunity, would be performing better than some of the urban children.
This country, right from the very top, is run by products of good education right from primary schools in rural areas. You can say this country is run by former ‘villagers’, and this includes nearly all the technocrats and politicians.

If Uganda is to escape the shackles of poverty, it must first prioritise education and skill Ugandans to take on the responsibility of industrialising the country. The foreign investors will not do it for us and no country in the world has ever developed without its citizens taking the lead role. Education is indeed a public good.