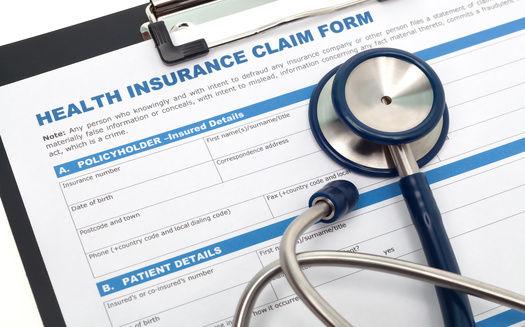 (Des Moines) — A new report finds 43 million Americans could lose their employer-sponsored health coverage under worst-case-scenario unemployment projections as the country slides deeper into a recession.

The findings from the Urban Institute highlight the crippling effect the coronavirus pandemic is likely to have on families’ access to health care. Eliot Fishman, senior director of health policy at Families USA, said while some individuals may qualify for Medicaid, millions of those likely to become uninsured will face tough choices.

Iowa is among the states with a lower rate of uninsured people. According to the Census Bureau, less than 5% of Iowans are without health insurance. But premiums in the state are more expensive compared with other states.

Iowa expanded its Medicaid program in 2014. Fishman said states that have chosen not to expand Medicaid under the Affordable Care Act will see a higher number of uninsured residents as COVID-19 continues to paralyze the economy.

An estimated 160 million people nationwide under age 65 had health insurance through their employer just before the COVID-19 pandemic hit. Then, 30 million workers filed for unemployment during March and April, according to federal data.