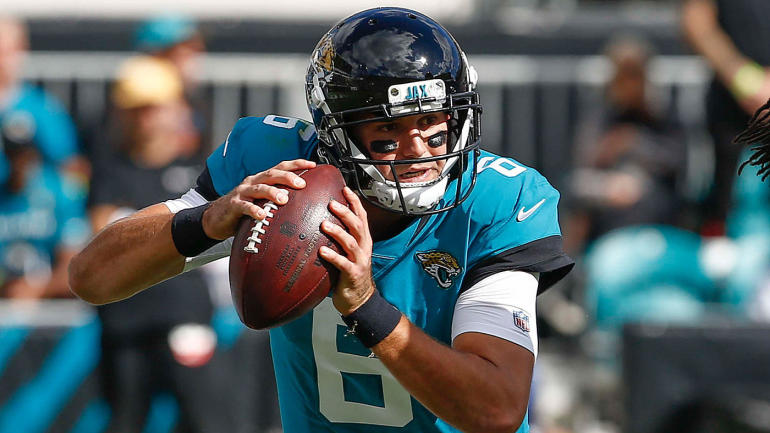 For the past few years, the Philadelphia Eagles had arguably the best backup quarterback in football. Nick Foles filled in so admirably for Carson Wentz that he ended up winning the Eagles a Super Bowl, and he led the team back to the playoffs last season as well.

But Foles moved on this offseason, signing a mammoth deal with the Jacksonville Jaguars. Philly still had Nate Sudfeld behind Wentz, but apparently they did not feel that was enough. According to a report from NFL Network’s Ian Rapoport, the team is planning to sign former Browns and Jaguars quarterback Cody Kessler on Monday in order to add depth to the quarterback room.

Originally a third-round pick of the Browns in 2016, Kessler has appeared in 17 games and made 12 starts (2-10 record) across his three NFL seasons. He’s completed 64 percent of his passes while averaging 6.3 yards per attempt and throwing for eight touchdowns and five interceptions.

Sudfeld was a sixth-round pick of Washington in the same draft, but he was cut prior to the 2017 season and eventually caught on with the Eagles’ practice squad. He served as the No. 3 quarterback for much of the past two seasons and was elevated to No. 2 upon each of Wentz’s season-ending injuries.

The Eagles surely need to be cognizant of Wentz’s injury history when deciding on their primary backup quarterback, so it makes sense to create some competition in the room. Neither Sudfeld nor Kessler is likely to make them feel as comfortable as Foles surely did, but it can’t hurt to pursue all available options.