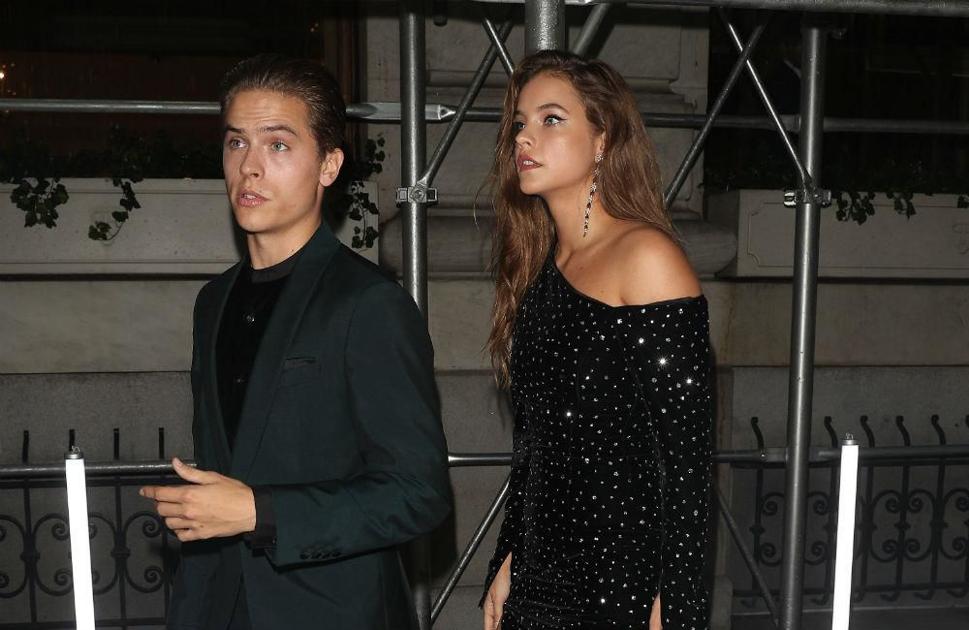 Dylan Sprouse and Barbara Palvin are spending more time together than ever before, due to Covid-19.

The 27-year-old actor and the 26-year-old model often spend time apart due to their busy careers but the precautions they are taking due to the worldwide coronavirus pandemic has led to them quarantining together in New York.

Dylan explained to Entertainment Tonight: “I’m with my girlfriend, Barbara, and we’re out in New York City, out here in the epicenter of the virus but we’re remaining completely indoors as much as humanly possible. In a way, despite the circumstances, it’s actually pretty nice considering that we fly around all the time throughout the world and haven’t had this much time to spend with each other in a long time.”

However, Dylan – who stars in new movie ‘Banana Split’ – revealed the pair are good at dealing with usually having to be apart from each other.

He said: “I think that when you really care about someone – you really love them – nothing like that is too difficult. I think both Barbara and I are primed, personally, to have some understanding of our situations because we both have been working for so long. It’s about finding someone who understands what you’re going through and understands the restrictions of what you have to do when you’re doing it.

“So in our case, we’re both very lucky and, at the same time, when you care about someone so strongly, I don’t think those things stand as more than a road bump, as a thing you guys can communicate and get over together. We’re older now, so we’ve had a lot of other relationships that weren’t good, as most people our age do. And we’ve had to learn from all of those and then use that in what we want out of each other.”