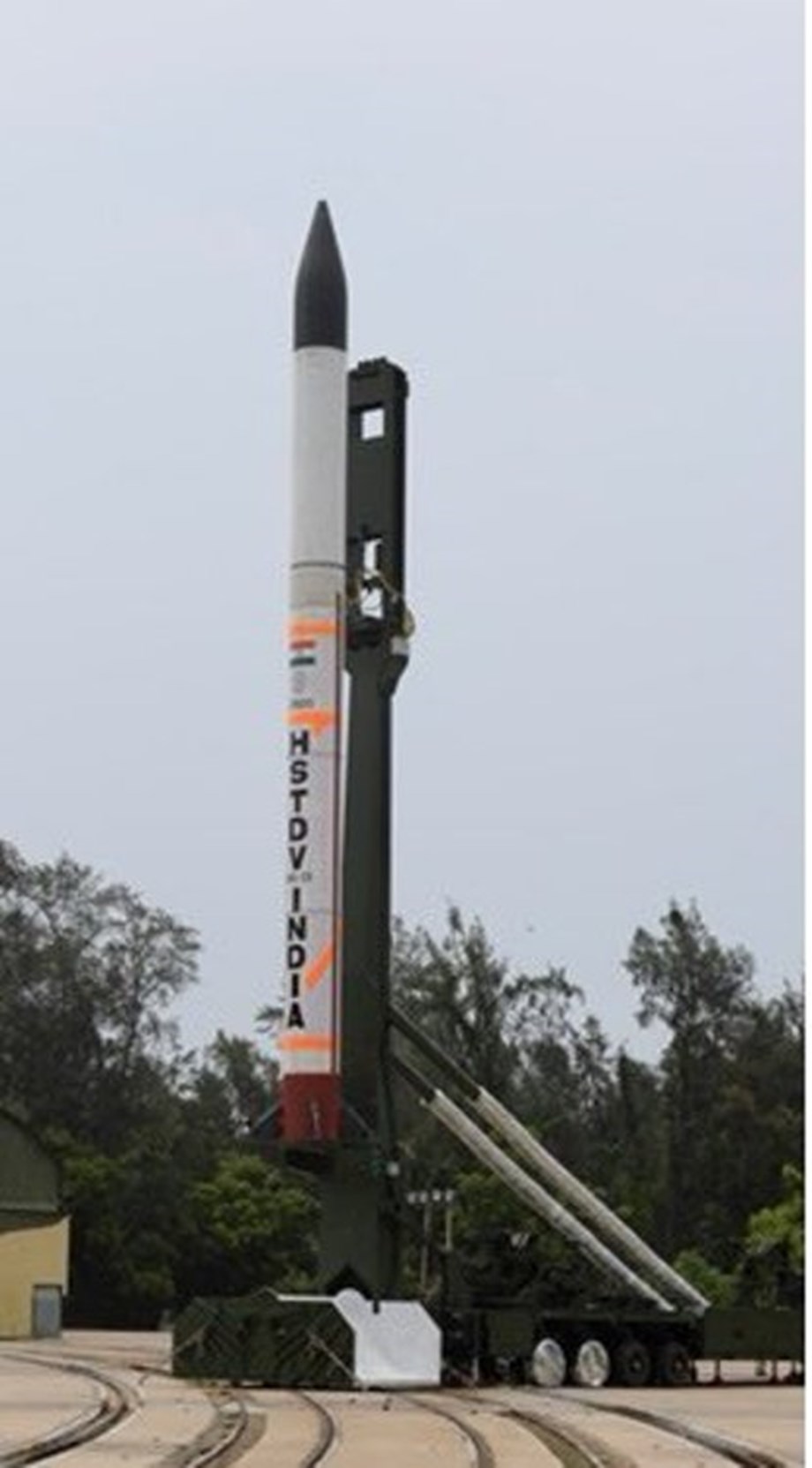 The hypersonic cruise vehicle was launched using a proven solid rocket motor, which took it to an altitude of 30 kilometres (km), where the aerodynamic heat shields were separated at hypersonic Mach number. The cruise vehicle separated from the launch vehicle and the air intake opened as planned. The hypersonic combustion sustained and the cruise vehicle continued on its desired flight path at a velocity of six times the speed of sound i.e., nearly 02 km/second for more than 20 seconds. The critical events like fuel injection and auto ignition of scramjet demonstrated technological maturity. The scramjet engine performed in a textbook manner.

The parameters of launch and cruise vehicle, including scramjet engine, was monitored by multiple tracking radars, electro-optical systems and Telemetry Stations. The scramjet engine worked at high dynamic pressure and at very high temperature. A Ship was also deployed in the Bay of Bengal to monitor the performance during the cruise phase of hypersonic vehicle. All the performance parameters have indicated a resounding success of the mission.

With this successful demonstration, many critical technologies such as aerodynamic configuration for hypersonic manoeuvers, use of scramjet propulsion for ignition and sustained combustion at hypersonic flow, thermo-structural characterisation of high-temperature materials, separation mechanism at hypersonic velocities etc. were proven.

Raksha Mantri Shri Rajnath Singh congratulated DRDO on this landmark achievement towards realising Prime Minister Narendra Modi’s vision of Atmanirbhar Bharat. He also spoke to the scientists associated with the project and congratulated them on this great achievement. India is proud of them, he added.

Secretary Department of Defence R&D and Chairman DRDO Dr G Satheesh Reddy congratulated all the Scientists, Researchers and other personnel-related with HSTDV mission for their resolute and unwavering efforts towards strengthening Nation’s defence capabilities. On this successful demonstration, the country enters into the hypersonic regime paving way for advanced hypersonic Vehicles.

(With Inputs from PIB)