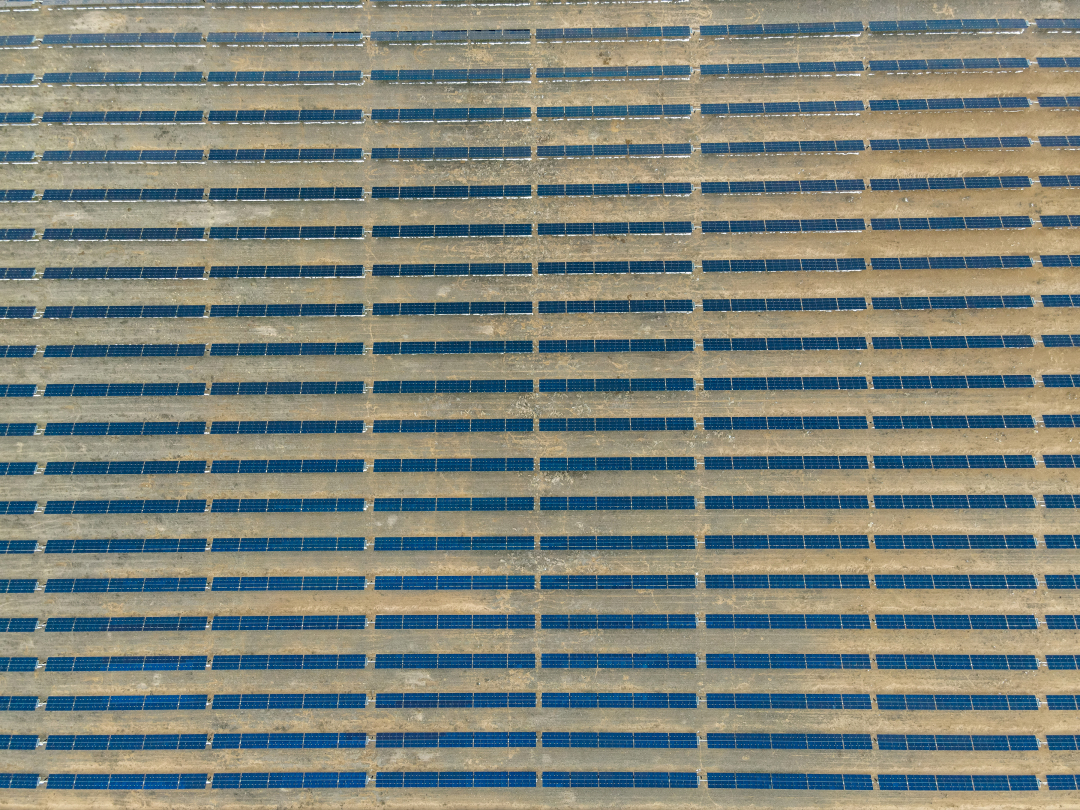 HUDSON — Standing in the shade of a massive, utility-scale array of solar panels on farmland east of Interstate 25, you don’t have to look far for real-time examples of renewable sun power supplanting fossil fuels in the arc of Colorado’s historical energy supply.

Electricity generated by the Rattlesnake solar array uploads to United Power’s local grid and then downloads immediately to pump fracked Colorado petroleum out of the ground, within walking distance of the solar plant.

Two and a half hours to the south, utility-scale solar arrays under construction near Xcel Energy’s coal-fired Comanche power plant will fuel the expansion of Pueblo’s historic steel rail mill.

Statewide, solar power’s gradually-then-suddenly rise as a key part of overall electricity generation will add gigawatts of sunshine to the grid in the next three years, and even more by the 2030 target of reducing Colorado utility greenhouse emissions by 80%.

Plummeting prices for solar panels in the past decade mean the cost of generating by the sun is now only 11% of what it was 10 years ago, and with various tax credits, significantly cheaper than building fossil fuel plants.

Tri-State Generation, for example, Colorado’s second-largest utility after Xcel, has identified 1,850 megawatts of renewable power to add between 2024 and 2030, replacing high-polluting coal-fired units. More than half of that will be from large solar arrays. TriState has already contracted for the energy from 715 more megawatts of solar to go online by 2024.

Colorado Springs Utilities announced last June it would retire one of its coal-fired plants by 2023, and the other by 2029, to be replaced by solar and wind, with battery storage to even out supply.

Before 2020, “I would have picked a global pandemic would happen before Colorado Springs would go with a 100% renewable plan,” said Mike Kruger, president of the Colorado Solar & Storage Association.

“One of the most conservative places in the state has totally embraced renewable energy,” he said, “not out of the goodness of their heart, but because the price is so damn good.”

Xcel is also closing Colorado coal plants early and replacing their power with solar and wind. Xcel’s peak transmission demand on a hot summer day is about 7 gigawatts, or 7,000 megawatts, and the eight-state utility already has just over 4GW of wind installed in Colorado.

The power supply and emissions reduction plan Xcel filed with the Public Utilities Commission in late 2018 planned about 800 new megawatts of solar and 1,300 of wind, much of which is now turned on or being completed.

What turned solar from a technology measured in rooftops to a power generator measured in square miles of panels?

When Xcel completed its Colorado Energy Plan in 2018 and the bids for new solar and wind projects came in under the costs of operating even already-built coal plants, “it was a real wakeup call to people across the country,” said Will Toor, executive director of Gov. Jared Polis’ Colorado Energy Office.

The price drop allows power generators that have been pushed by co-op members on emissions and price, like Tri-State, to commission more solar and still fulfill their mission of providing cheap, reliable and emissions-cutting generating methods. For-profit, shareholder-owned utilities like Xcel, meanwhile, can use solar and increasingly efficient wind turbines to meet climate change mandates without charging consumers more for unproven technology — and in fact can start lowering prices.

Even with limited solar growth so far, Colorado utilities say they are on track to reduce climate changing emissions 80% by 2030, and 90% by 2050. Xcel executives said in interviews they have achieved about 40% reductions already. The Greenhouse Gas Reduction Roadmap released by Polis’ office will push utilities and regulators to go past the 80% target, given the economic changes favoring renewables over coal.

Power generation may be the furthest along of the three primary emissions sectors poised for steep cuts in the state’s climate change battle. Cuts to the other two — oil and gas production emissions, and to transportation and industrial emissions — will be the targets of complex legislation and state agency rulemaking in the next months and years.

Further cuts in power generation are still possible, Polis added when releasing the final Greenhouse Gas Roadmap in early January. “Our administration sees 80% as a floor, not a ceiling, and will engage at the PUC to get the deepest reductions possible,” Polis said.

The new round of solar arrays under planning or construction will for the first time include significant power storage. Power on demand has always been the advantage of fossil-fuel energy sources: Hordes arrive home from work on a July afternoon and flip on the air conditioning and utilities can power up an extra turbine almost immediately. Wind can carry on through the night, but solar dims when demand usually peaks.

MORE: Tri-State increases the amount of greenhouse gases it will cut in Colorado by adding wind and solar generation

Solar planners have studied various storage methods for decades, including high-capacity batteries, training sun rays on molten salt tanks that give back energy overnight, pumping water uphill in sunshine and letting it run back downhill to power turbines in the dark. Improvements in lithium batteries pushed those to the fore, and some Colorado arrays will come with significant four-hour storage capacity to smooth demand peaks.

“We could build all the solar and battery we need in 36 months, but if it takes 10 years to build a transmission line” then the opportunities for emissions cuts and cost savings are lost, the solar trade group’s Kruger said. Colorado is not part of a regional transmission authority that can ease regulation and work across local governments, and major investors get scared away.

Some make-do solutions are in the works. Large coal-fired turbines in Craig, in northwestern Colorado, will be turned off in coming years. That area does not have optimal conditions for solar generation, Kruger said, but it does have transmission, and solar arrays are likely to go in there.

Lack of transmission has blocked utility-scale solar under the best sunshine in the state — the San Luis Valley, Kruger noted. “You can pretty much draw a line above the lower 200 miles of Colorado, from Kansas to Utah, all the best spots, but none can be built there because of transmission.”