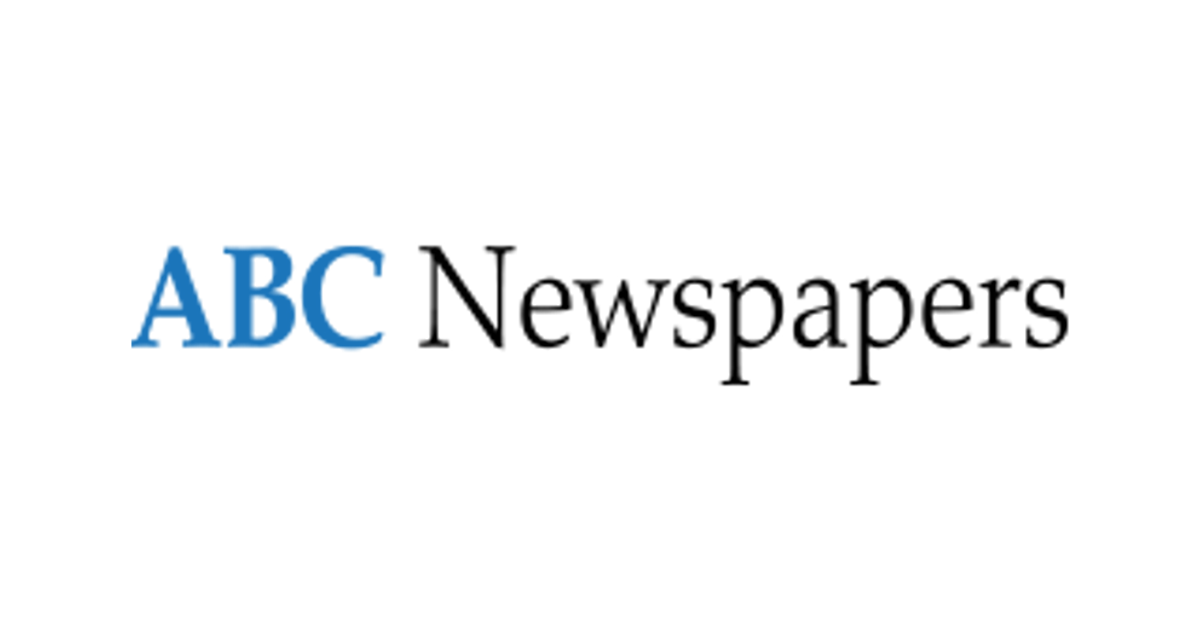 While distance learning may be ending for young students early next year, older students could still have months to go until they return to the classroom.

Distance learning has advantages for some, but many students find it challenging and may find it contributes to poor mental health. Several Anoka County parents recently shared their concerns and how their students were handling the stress.

Hannah Williams, of Andover, has a son in first grade. She praised the hybrid model, because it led to smaller class sizes and more one-on-one time for her son and his teacher. However, she has seen some challenges since the Anoka-Hennepin district moved to full distance learning.

Williams’ son has four meetings each day, lasting about 30 minutes, with the first one at 9:30 a.m. His teacher also provided the family with a schedule to make days feel more like school, with lunch and recess breaks, Williams said.

She acknowledged that she has an easier time than other families might. Williams is a full-time mother with one child, so she hasn’t had to balance day care or work — challenges she knows other families face.

“I’m coming from a place of great privilege that I don’t have to juggle a job on top of this and I only have the one kid,” Williams said.

However, some families have not had such a good experience. Brittany Doering, of Ramsey, has two kids in school, a senior in Andover High School and a fourth-grader at St. Stephens Catholic School.

Doering’s senior is on an individualized education program, so they decided to put him in full-time distance learning at the beginning of the school year to preserve stability.

“It has been horrendous,” Doering said.

She appreciated that the principal and a couple of teachers have done a good job communicating, but most of his teachers are falling short, Doering said. They don’t respond to emails, and as a special education student, Doering’s son doesn’t get the extra help he needs.

Doering was also concerned that as a parent she’s not getting enough information on what her student is learning to be able to help.

“Parents have to understand the work that their children are doing, because we are now teaching them,” Doering said.

Williams said she struggles with the patience required to be a teacher, which increased her appreciation for teachers.

“Kids just listen better to people that aren’t their parents,” Williams said. “I think they get good at just tuning their parents’ voices out.”

It’s usually a fight to get Williams’ son to log on, but she can hear him doing great in class once he is online.

In her experience Doering is seeing teachers provide five or 10 minutes of live lesson and take questions. Then it’s up to the students to get their work done. Doering says that isn’t enough. To make up for that, Doering has hired a tutor for her son. She worries that while her family can afford the extra support, other families cannot.

In contrast Doering’s daughter, who is learning in person at St. Stephens, is doing well. She did two weeks of distance learning when the family had to quarantine, but she was able to do it herself.

A lack of communication between teachers and students and students’ parents is a common problem reported by families who spoke with ABC Newspapers. Lauren Burke, of Andover, has three kids. Two kids are in school, one has autism and is in prekindergarten. Burke said she only gets to speak to a teacher for 30 minutes a week about her son. If she follows up with an email, it can take three or four days to hear back from his teacher.

Its not just parents struggling to communicate with teachers. Riley, an Anoka-Hennepin student who asked we don’t use her last name for privacy purposes, gave an example of trying to get help by emailing a teacher. After several emails back and forth, the teacher suddenly stopped responding. As a result, Riley wasn’t able to finish the assignment and turn it in, she said.

Because of the delay in teacher responses, sometimes Riley has to ask her friends for the answers. She doesn’t like just getting the answers, in part because it means she doesn’t know what to do when the test comes. The response delay also increases Riley’s anxiety, making it hard for her to focus on other tasks in the meantime.

Burke said she has been told that the staff is stretched thin. Normally they would have 10-15 kids that they work with at one time, but due to staffing issues one teacher is currently dealing with 60 students, Burke said.

Burke works full time as a nurse and has trouble finding enough time to help her son with his school work. Between the time she gets home and when her boys going to bed, Burke has about two hours to figure out dinner, recreation and help her kids get their work done for school.

Last spring when distance learning was adopted for the end of the school year, teachers were more responsive, Burke said. This fall Burke’s daughter, a student at Andover High School, started in the hybrid model but told her that the teachers had difficulty keeping up with both in-person and virtual students. That meant she lost the ability to speak with teachers between classes when she had questions on an assignment. Instead, she had to email them to get in line for help.

The delays in teacher responses means Burke’s daughter doesn’t see a point in asking for help on assignments anymore. Because she can’t expect help from a teacher sooner than a couple of days out, which is sometimes after an assignment is due, she has been turning in work as best as she can, even if she doesn’t understand it.

The communication problem is made worse because students can’t always ask questions during the lesson. Sometimes teachers don’t have time to get through their lessons and then answer questions.

Parents reported that the stress and isolation of distance learning is influencing kids behavior as well.

Since the pandemic started, Williams’ son has regressed in some behaviors and become more irritable, she said.

Doering’s son, who has always been an introvert, has become significantly more introverted — to the point where he has been diagnosed with anxiety, she said.

Burke’s daughter now spends most of her time in the basement, barely interacting with her brothers like she used to, Burke said. She is often on her phone, even during class. Sometimes she’s searching for the answers to an assignment online or surfing social media.

Sheri Stewart, of Blaine, has three kids in the Spring Lake Park School District. They started in the hybrid model, but a shift to distance learning has taken a toll, leaving her kids angrier and with a shorter fuse.

“The past few weeks, since they transitioned to distance learning, they have become more and more withdrawn,” Stewart said. “They are forgetting to turn their school work in. My seventh-grader has told me multiple times that it’s super hard for him to stay focused and engaged when he is watching a class through a screen.”

Stewarts kids have told her they miss their friends and teachers and feel disconnected. One son was in therapy to help deal with anxiety, but had been on a break until August.

“He had been doing fine on his own without being in therapy for a while, and then when the pandemic started — I have to admit it was even before school started, it was in August, when sports were periodically shut down and things like that — he started experiencing more social anxiety and was having a real difficult time connecting with peers and basically was really struggling again,” Stewart said.

Stewart and her family recently moved to Blaine, which made the shutdown harder on her kids. Stewart said her children have wondered why they moved because now they don’t have any close friends and cannot make any new friends during distance learning.

Families in the Anoka-Hennepin School District do have some resources. The school’s social workers, counselors, psychologists and nurses are still available, and school-based mental health therapists are available both via telehealth and for on-site visits, mental health consultant Dr. Nita Kumar said.

While the options exist, fewer students seem to be taking advantage of the mental health services offered by the district, according to Kumar.

“The biggest challenge is that students are not in front of teachers, where teachers are able to really more closely observe behavior,” Kumar said.

That makes it more difficult to identify students who may need services.

The district also has shared resources with families and staff about mental health through programs such as the “Make it Okay” campaign, which seeks to de-stigmatize mental illness. The campaign shares messages like the fact that mental illness affects about 1 in 5 people — which is as common as silver cars, according to Kumar.

Families in need of mental health support should be able to find resources by asking any staff member, reaching out to support staff or by going to ahschools.com/mentalhealth.

Parents should watch their students for signs they are struggling with mental health, such as changes to eating and sleeping habits or a lack of interest in hobbies.

“One day of not sleeping doesn’t indicate anything necessarily,” Kumar said. “Just one of these signs alone probably isn’t indicative of a mental health disorder or concern, but when you look at a couple of these things, I think it’s worth reaching out.”