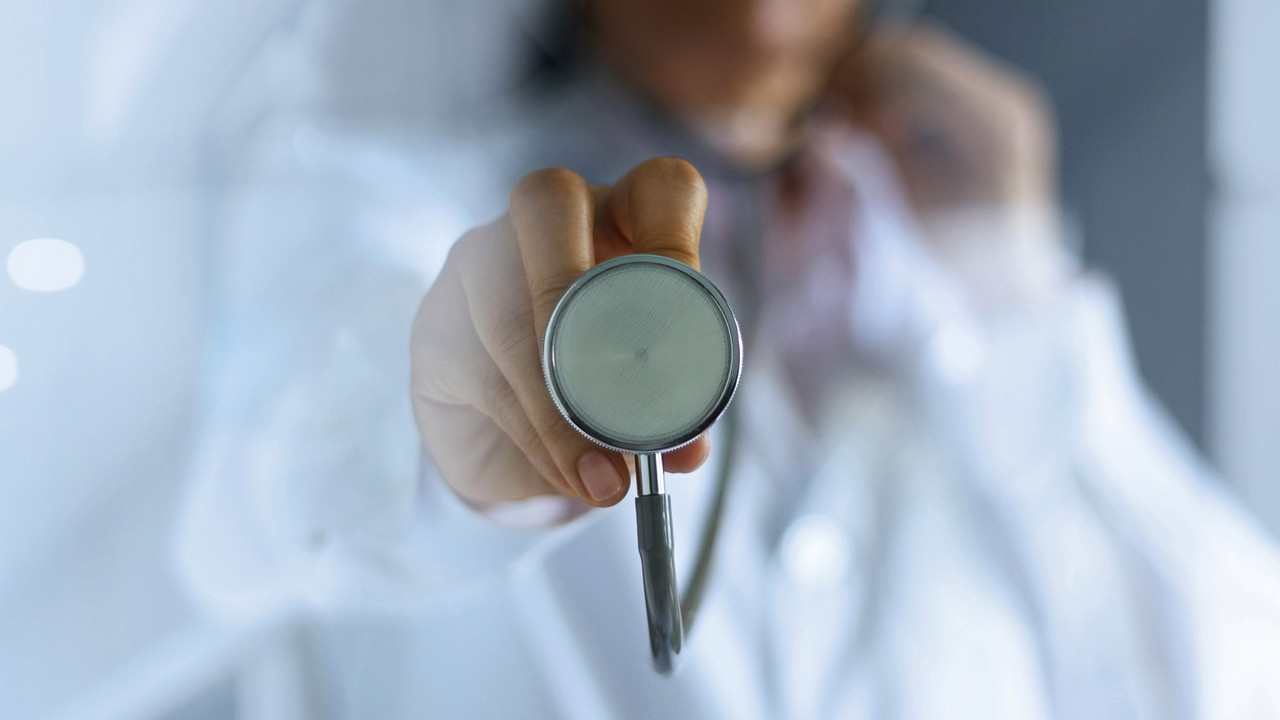 SACRAMENTO (CBS13) — Dignity Health is pulling out of a sponsorship deal to put its name on Broadway Sacramento’s popular Music Circus theater-in-the-round on H Street.

The Sacramento Bee reports it’s because of concerns raised by members of Sacramento’s LGBTQ community.

They do not perform gender-affirming surgery, in-vitro fertilization, abortion and other reproductive procedures.

In a statement released by Laurie Harding, president of Dignity Health’s Greater Sacramento Division, she said, “We don’t want our partnership to become a distraction as Broadway Sacramento opens a new season. After discussion with Broadway Sacramento and a number of community stakeholders, we have agreed that the best course is to find another way to support Broadway Sacramento’s work moving forward.”

President and CEO of Broadway Sacramento Richard Lewis said in a statement, “Our goal has always been to elevate the work of the arts; however, it has become clear that there are some concerns about our partnership. Unfortunately, these concerns have begun to distract from this important work.”