Detroit students with the best attendance travel the farthest 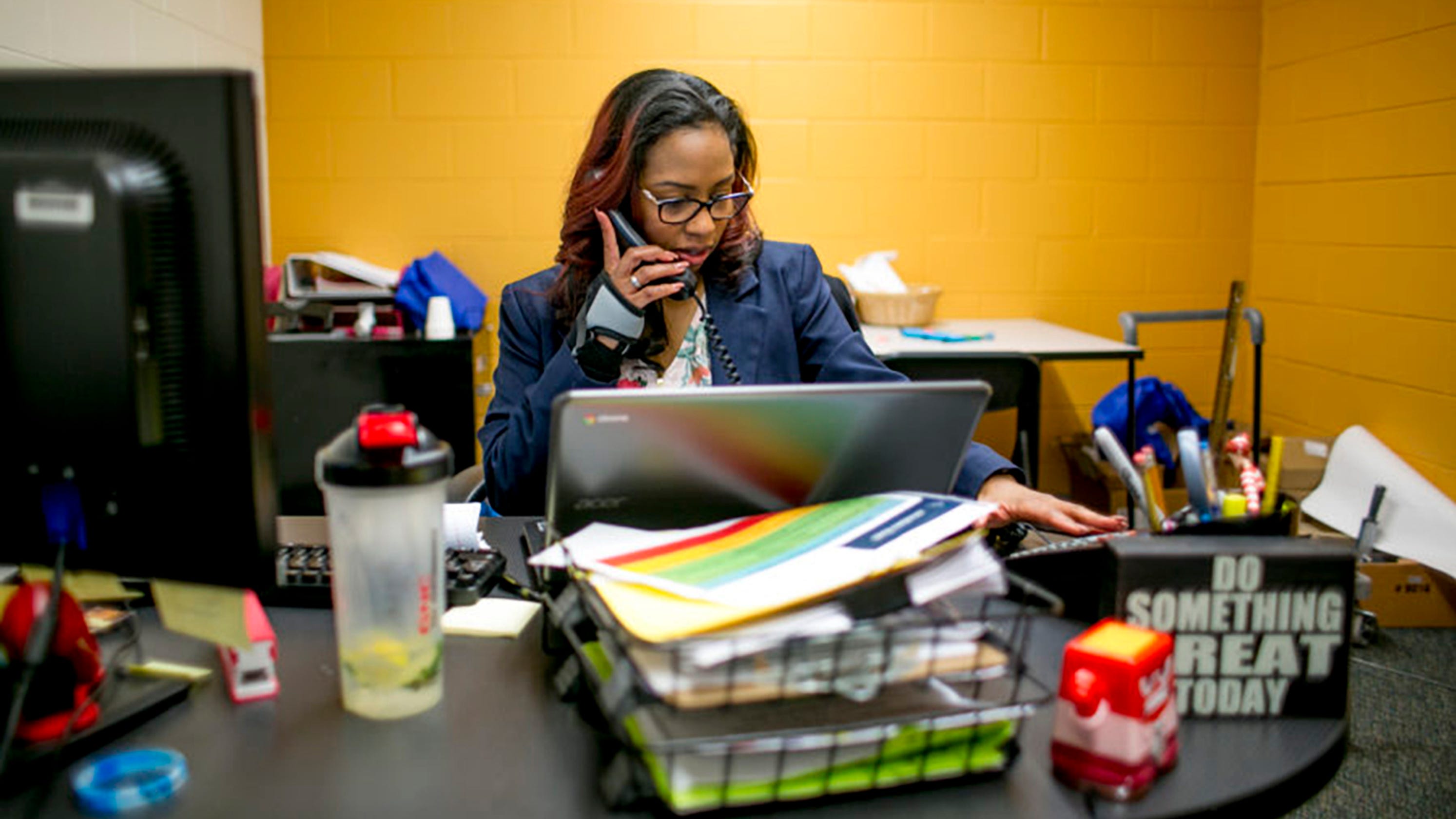 Detroit students with the best attendance travel the farthest

African-American students in Detroit with the highest attendance rates also travel farther to get to school.

That surprising finding comes from a new study that looked at an often-ignored group: The 20% of Detroit students who show up to class 99% of the time.

The research could help shape the response to the absenteeism problem that has hit Detroit harder than any other major American city. More than half of the roughly 100,000 students in Detroit miss 10% of the school year, according to the researchers at Wayne State University who authored the report. Many miss much more.

Solving the problem of chronic absenteeism is critical for schools in Detroit. If most students aren’t attending class, other academic reforms won’t have a chance to make much impact.

More: Three possible ballot proposals in 2020 could have a big impact on Detroit schools

The new findings suggest that the students who need the most help with transportation tend to live near their school buildings.

“Students who attended schools closer to them, with lower attendance, may have been more reliant on public transit or walking, and were thus even more susceptible to additional barriers to attendance, like bad weather or safety concerns,” the report reads.

High attending students often enroll in some of the city’s top schools —  “commuter” charter schools and selective schools run by the Detroit Public Schools Community District, which are often located downtown. Students at these schools travel to get there — typically commuting 5.8 miles to class, more than twice the average commute of students who attend schools elsewhere in the city.

Schools across the city have tried to reduce absenteeism by hiring more attendance agents, offering incentives to students for showing up to school, and improving transportation options.

The study suggests that such efforts should focus on students who don’t have the resources to commute to schools outside their neighborhoods.

The authors acknowledged that they’d need better data to dig into the socioeconomic differences between students who attend school regularly and those who don’t. Students can be classified as “economically disadvantaged” by the state if their family income is anywhere between $0 and $47,000 for a family of four.

The findings specific to African-Americans carry particular weight in black-majority Detroit. But the dynamics are different for non-black students.

One thing holds true for all high attenders, regardless of race, the researchers found: They typically attend schools with low overall rates of absenteeism.

This story originally appeared on www.chalkbeat.org/detroit/.