Departing journalists have news business in their blood 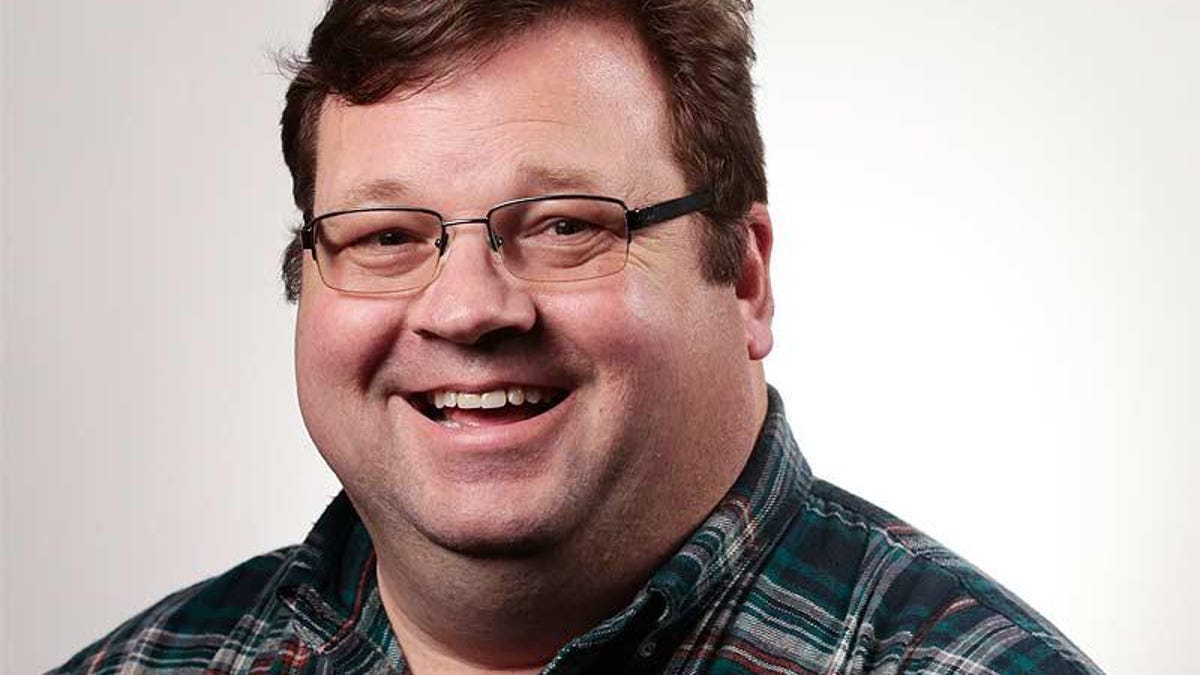 Departing journalists have news business in their blood

A few months before she died, my mother shared something with me that I had never heard from her before.

I had picked her up at her house in upstate New York to spend time with us here in Columbus. We were just about halfway into the seven-hour drive when she spilled the beans.

Out of the blue, she said, “When I was younger, I wanted to be a reporter.”

She attributed her childhood interest to Brenda Starr, that tough but glamorous reporter who first appeared in newspaper comics in the 1940s.

By the time she told me this, she was 87 and had spent her life as a nurse. I had been a reporter for 23 years. So my response was, predictably, something like, “Whaaaaaat?”

It made sense, though. I always thought of my mother as the storyteller of our family, although not in the spin-a-yarn-around-the-fire sense. Even as a child, I noticed her curiosity. To put it less charitably, her nosiness.

“I wonder what those two are talking about over there?” she would say, her attention drawn to an animated conversation between strangers at a restaurant.

Looking at a house brightly lit at night, she might say, “Wouldn’t you like to know what’s going on inside?”

She wanted to know people’s stories.

I took that conversation on I-90 as further evidence that storytelling was in my blood. My specific outlet for it became journalism. I found print newsrooms to be full of like-minded souls.

For the past few decades, those newsrooms have been steadily emptying.

More: How the decline of newspapers creates ‘news deserts’ around the country

Many departures were forced through layoffs, but as the industry continues to contract, we’ve watched a steady exodus of journalists who decide to leave newspapers before newspapers leave them.

Their farewell emails always reveal how hard those decisions are to make. As every working stiff knows, there are no after-hours sendoffs at the company watering hole this year. An email, a phone call, or a toast on Zoom is all you get these days.

At the Dispatch, the latest virtual farewell came Thursday night, following another round of buyouts.

This list of departures is deep in talent and experience but too long for me to touch on everyone. I suspect they would feel uncomfortable if I singled them all out.

So on behalf of the whole group, I’m going to make only two of them uncomfortable: Jim Woods and Rita Price.

Jim’s most-recent gig at the paper was covering night cops, but he spent 35 years at the Dispatch and more than 43 as a journalist.

Night cops is a punishing beat. Before our deadlines changed, you worked past midnight. You usually flew solo, with a single editor back in the office to take your dictation. A night cops reporter races around a city the size of Columbus like a madman.

Jim did that night after night, always in his trademark blazer. Given the energy that he brought right up until the end of his journalism career, I can’t imagine what Jim was like at the start. He must have shot out of J-school like a rocket.

Rita Price will blush when she reads this, and I know she will read it because she reads the newspaper cover-to-cover. Just last week, she texted me at 10:15 p.m. to see if I’d read a particular obituary. Get that? She starts early, and she was still devouring that day’s paper at 10:15 p.m.

We have had a long list of fine writers who have worked at the Dispatch, and still do. Heck, we can even claim James Thurber.

In the 14 years I’ve worked here, Rita was the best. Whenever she made passing mention of a story of hers that she’d liked, I hunted it down in our archives. When I need inspiration, I search her byline and a random word, like “Appalachia.” Then I just start reading whatever pops up.

Do that, and you’ll find this story that ran on Oct. 9, 2005, which she reported from West Virginia on the controversial practice of mountaintop removal mining:

DOROTHY, W.Va. — The path up Kayford Mountain stretches skyward, then pauses to offer a slice of flat earth.

Larry Gibson has accepted the geologic gesture many times in his 59 years, grateful for both the perch and the view.

He never thought to take a picture.

“Why would I?” Gibson asks. “Mountains are forever.”

By the time he learned otherwise, it was too late for pretty portraits.

Trucks and bulldozers shove aside the remains, filling verdant valleys with smothering rubble.

“They don’t even want the timber,” Gibson says, shaking his head and pointing to a smoldering pile of clear-cut hardwoods. “It’s a devil’s hole.”

I’ll spare you the a hard sell on a Dispatch subscription. I will say that with every departure, we lose experienced storytellers, whether they use words or photographs or reams of data. With every contraction of print journalism, those stories grow harder to tell.

For my money? That one story by Rita, those first few paragraphs, were well worth the cover price of the Oct. 9, 2005, Dispatch.

And despite these challenges, I still think the daily paper is a bargain. There may be fewer journalists putting it out, but their aim is true. They have this business in their blood.