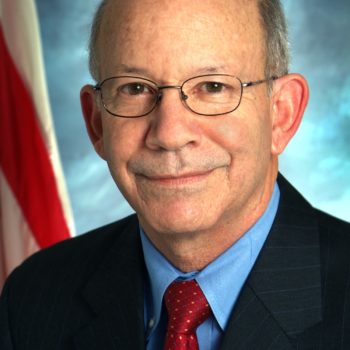 A release said DeFazio also praised the airport for achieving the TSA’s distinction of “Airport of the Year” – the top airport of its size, for what he called “its outstanding local leadership, commitment to empowering employees, and efforts to provide a superior traveling experience for the traveling public”.

DeFazio said the Eugene Airport makes every effort to provide the flying public with the best and safest experience possible.

The release said in November, TSA installed a computed tomography (CT) X-ray scanner, which applies sophisticated algorithms for the detection of explosives at airport check points by creating a 3-D image that can be viewed and rotated 360 degrees for a thorough analysis. The release said the system enhances TSOs ability to detect and deter threats without coming in contact with passenger baggage. CT technology has been deployed at more than 140 airports nationwide.

In addition, this week the airport announced that it will be installing an additional explosive detection system machine to streamline the screening of passengers’ checked baggage.