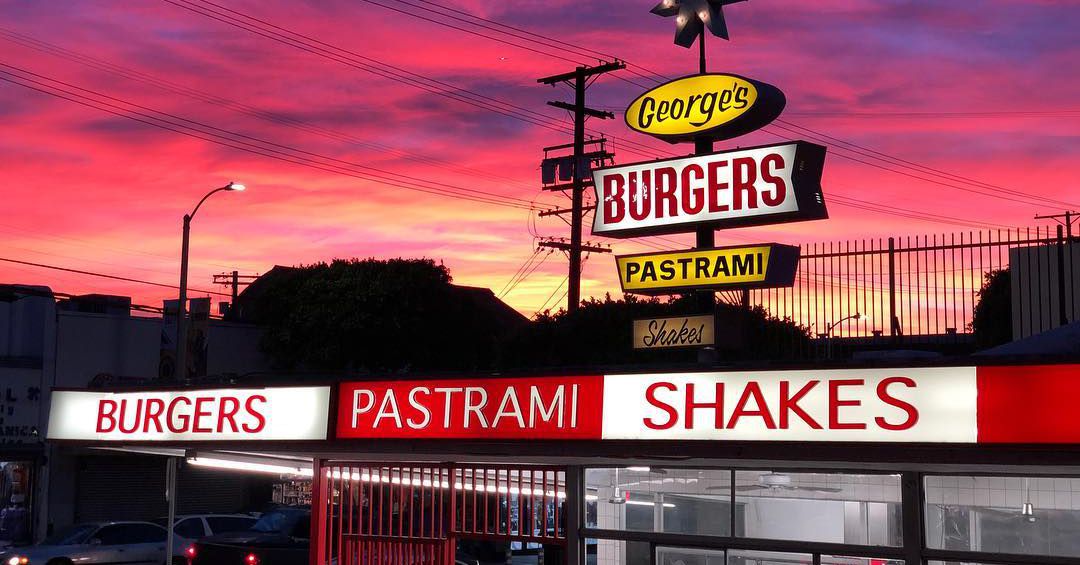 After more than a year of speculation, the Michelin guide is returning to Los Angeles as part of a statewide package deal. The move means that San Francisco’s long-running book of stars will be enveloped in a new holistic guide that spans from Eureka to San Diego, making stops in Sacramento, along the Central Coast, and in Los Angeles along the way. So what does that mean for Southern California? In some ways, not much.

There’s this thing that happens when talking about the history of dining in Los Angeles, and it’s most often parroted through recent city transplants or out-of-town hospitality industry workers who have come to make a buck. They’ll tow the line and say that historically, Los Angeles has had good food particularly in its suburbs and strip malls. They’ll mention the San Gabriel Valley or Boyle Heights or maybe the Japanese dining enclaves of the South Bay. And then they’ll talk about everything now, as if the city was burned in a fire and only rose up when Bestia sprouted wings. They’ll talk about how great the food is now, how diners and local chefs actually care for a change. The food scene, in conversations like this, gets relegated to either being encased in amber from half a century (or more) ago, or is spoken about as if it’s an infant still excitedly figuring out just how far it can walk.

This city still runs on pastrami and cheeseburgers and tacos, things the Michelin folks don’t tend to care very much about at all

The truth is that Los Angeles didn’t stop having great food in the 1980s, ‘90s, or early 2000s. The city wasn’t a “wasteland” of experiences and meals before the Michelin Guide showed up the first time in 2008, and its diners are not wholly obsessed about who sits where on what particularly buzzy industry night. This point of view just shows a lack of willingness to play one level deeper with Los Angeles, to wind through neighborhoods in search of gems and stories. And that tone, that unwillingness to meet Los Angeles on its best terms, will likely continue when Michelin does decide to drop its first book this year.

It’s possible that some of LA’s stalwarts — Langer’s, Al & Bea’s, Savoy Kitchen — will get middling recognition in the upcoming Michelin Guide, but it’s very possible that they won’t earn stars and won’t be considered as best in class, despite their history and everyday relevance to the greater Los Angeles dining public. This is a city that still runs on pastrami and cheeseburgers and tacos, things the Michelin folks don’t tend to care very much about at all.

Will the Michelin guide actually be useful in Los Angeles? It’ll make a pretty great doorstopper. That is to say, the best thing about the guide is that it means Los Angeles can’t be denied any more by those remaining voices who think this city still has a ways to go as a culinary superpower in the world. It means that LA’s fantastic crop of higher-end, often trendy, always thoughtful restaurants now have a benchmark to aim for and exceed — be it Providence or Dialogue or Vespertine. In that sense, it’s an undeniable force not only for innovation, but for conversation as well. But for the average Angeleno, the one who has been eating well around Southern California for a generation or two, it won’t mean much.

Let’s just hope that the Michelin Guide isn’t returning out of some misguided sense of nurture, or because they feel bad about a city of such prominence not having its own red book. The truth is, for millions upon millions of daily Angeleno diners, we don’t think about them at all.