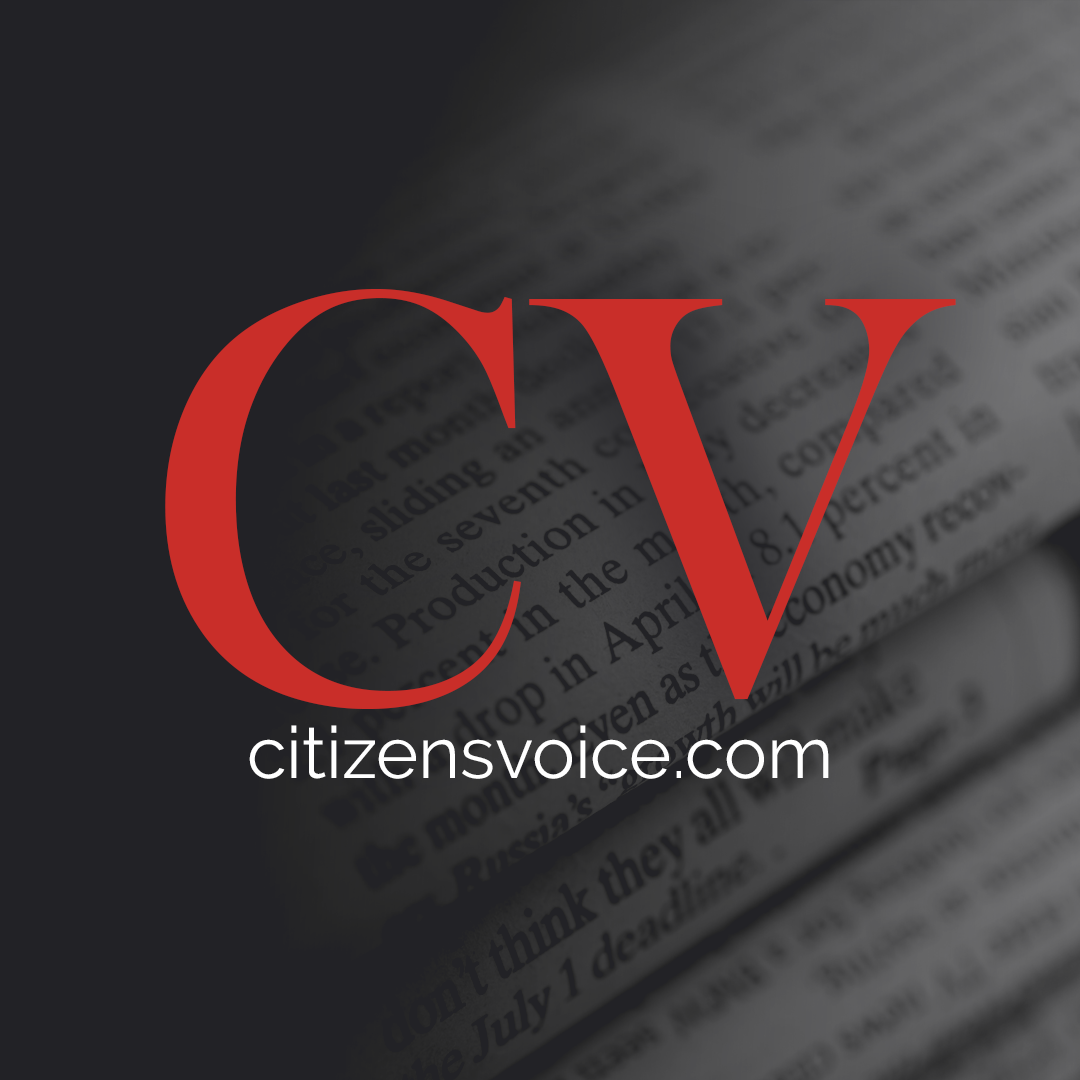 
The food-service provider for the Dallas School District filed a lawsuit Monday claiming the district owes them $407,232.


The legal dispute explains why the school board last month decided to seek new food-service proposals. The board first hired Arizona-based Southwest Foodservice Excellence LLC for the 2017-18 school year and voted in January to retain the company for the next school year.


“Despite two years of payment to Southwest according to the agreed-upon formula, the District received no indication from Southwest Food Service that it was claiming additional sums until June of this year,” Solicitor Vito DeLuca said in a written response to the suit filed.


The district paid the company roughly $57,000 a month, a cost mostly covered by students buying meals and food at schools. Dallas paid the company “precisely according to the formula in the contract that was approved by the Pennsylvania Department of Education,” DeLuca said.


In August 2018, the district upset the union that represents 28 cafeteria workers by switching from Dallas-based Metz Culinary Management to Southwest. The change came after Metz requested an annual contract renewal that would have cost the district $143,000, district Business Manager Grant Palfey said in 2018.


Southwest was willing to hire the 28 Metz employees and agreed to pay the district $25,000 based on the understanding it can make additional profits with other food services, such as food carts, a coffee and smoothie bar and an outside food truck, Palfey said.


According to the lawsuit, the district owes Southwest $362,345 for services rendered and $44,886 for expenses from the purchase of a trailer, marketing services and food inventory. The deadline to submit food-service proposals to the school district is Aug. 14.